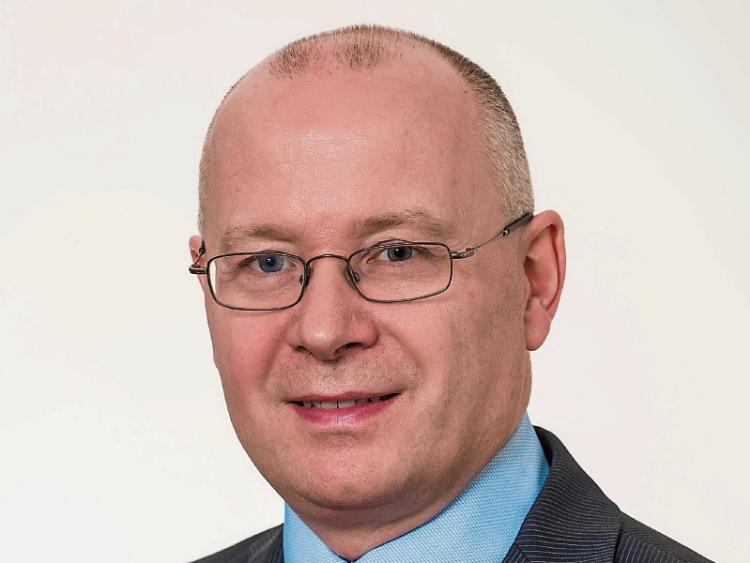 Brian Cooke, director general designate of SIMI says the prospect of Brexit is having a significant impact on the sale of new cars in Limerick and across the country

SALES of electric cars have grown by more than 400% so far this year, new figures have revealed.

Official statistics released by the Society of the Irish Motor Industry (SIMI) show 40 electric vehicles were registered in Limerick during the first three months of the year compared to 7 during 2018.

There were 188 recorded sales of petrol electric cars while 12 hybrid cars were registered.

The figures from SIMI show 536 new cars were registered in Limerick during March – down from 567during March 2018 and representing a year-on-year decrease of 5.47%.

The latest statistics show sales of electric cars in Limerick have risen by more than 400% so far in 2019.

Brian Cooke, director general designate of SIMI says the prospect of Brexit is having a significant impact on the sale of new cars in Limerick and across the country. “While current low volumes in the new car market have largely resulted from lower used car values for consumers’ trade-ins due to the huge volume of used car imports from the UK due to the Brexit-driven Sterling exchange rate,” he said.