Over 1,000 patients on trolleys at overcrowded University Hospital Limerick in March 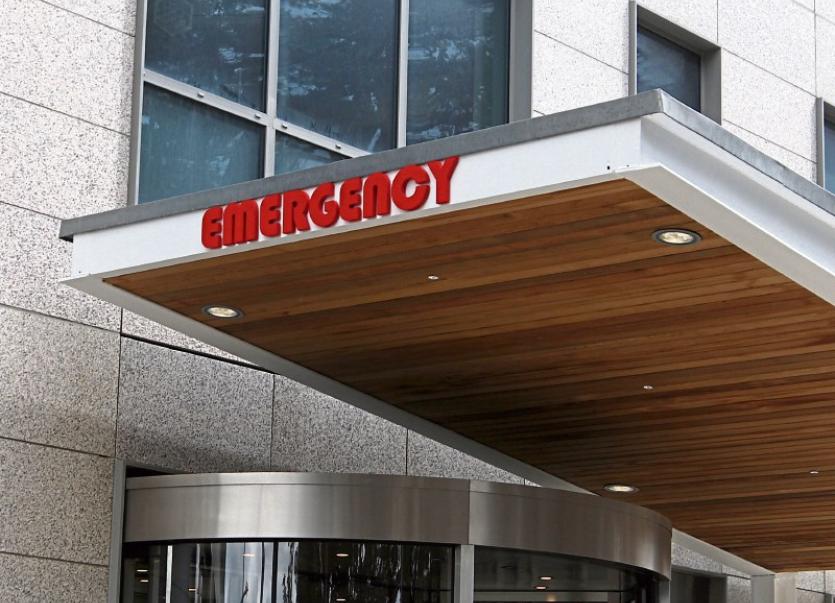 UNIVERSITY Hospital Limerick had the worst level of overcrowding in March as more than 1,000 patients were treated on trolleys in the emergency department and the wards.

According to monthly figures published by the Irish Nurses and Midwives Organisation, there were 1,054 patients on trolleys at UHL in March.

This was the highest rate of overcrowding in the country, and was the worst March for overcrowding since records began in 2006.

This Monday, UHL had the highest overcrowding rate in the country, with 72 patients on trolleys. It is the third time in 2019 that more than 70 patients have been treated on trolleys.

This comes after UL Hospitals Group confirmed that it was closing its 17-bedded Ward 1A on Friday.

Deputy Maurice Quinlivan has described the overcrowding situation as a “thundering disgrace”.

“Seventy-two people are lying on trolleys in UHL today. That is more people on trolleys in one Limerick hospital than all of the nine Dublin hospitals combined. It’s beyond disgraceful at this stage.”

There were 71 patients on trolleys between the nine Dublin hospitals this Monday, according to the figures.

“Patients and their families are being packed into this hospital like sardines, and nurses and doctors are being forced to treat sick patients on corridors and work in a dangerously overcrowded environment.

“No patient should have to be treated on a hospital trolley when they are at their sickest, let alone 72 of them in one day.

“Last Friday ward 1A at UHL was closed to facilitate building works at the fracture unit. This ward has 17 inpatient beds. Hospital management has informed me they have opened 22 additional beds in the hospital over the past number of weeks to account for this closure, but this number of patients on trolleys today shows we can’t afford to be closing any wards.

“Minister Harris must step in and address this crisis at UHL now, or step down and let someone in who is willing to take the action required.”

A spokesperson for the UL Hospitals Group said that five bed spaces in the vacated acute medical assessment unit opened this Monday.

The 15-bedded medical ward 4C will be fully staffed at weekends.

The UL Hospitals Group has previously explained that Ward 1A is to close to facilitate the completion of works on a new fracture unit.