The main headlines: What happened in Limerick this week 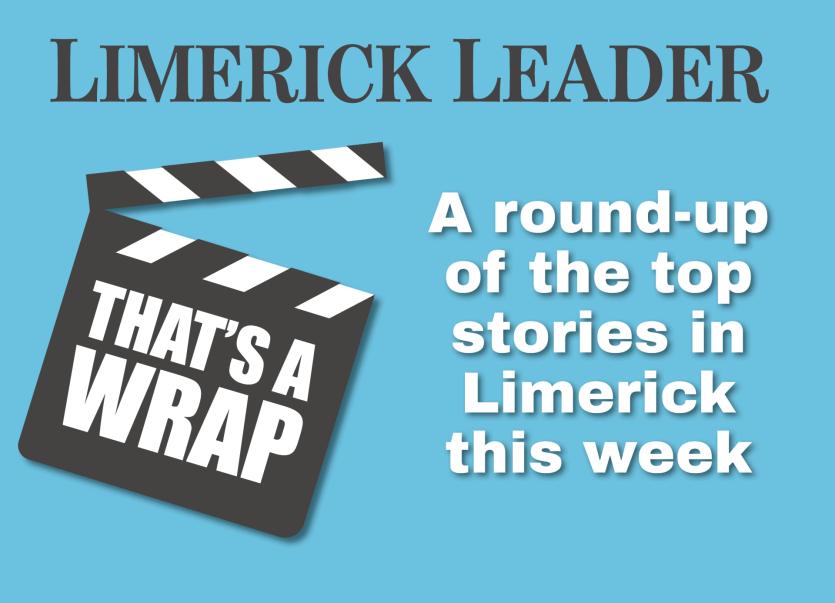 EVERY Friday, the Limerick Leader brings you the top stories of the week, including the best of news, sport and entertainment and more! 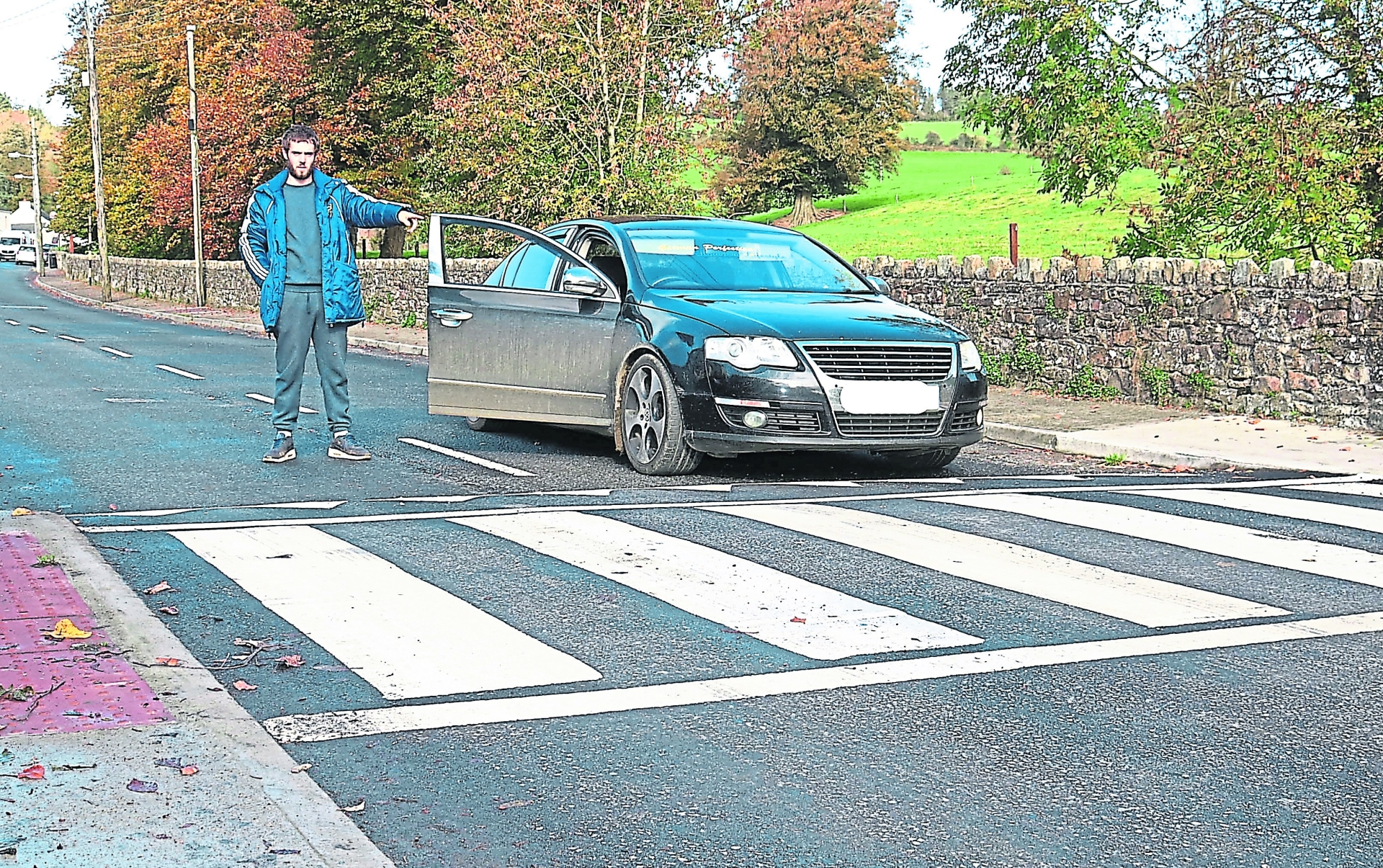 It was our most read and most discussed story of the week—Christopher Fitzgibbon has said that he is unable to drive into his own village because of speed ramp. His cousin's confirmation is on in April, and he says he "can't even get into that" (PICTURE: MICHAEL COWHEY).

The community of Ballyagran is mourning the tragic passing of mum Marie Downey and her newborn son Darragh, who both died at Cork University Maternity Hospital earlier this week. An investigation has been launched by the South South West Hospital Group into the circumstances of their deaths.

'Ye excluded me': Anguished mother hits out at HSE at son's inquest 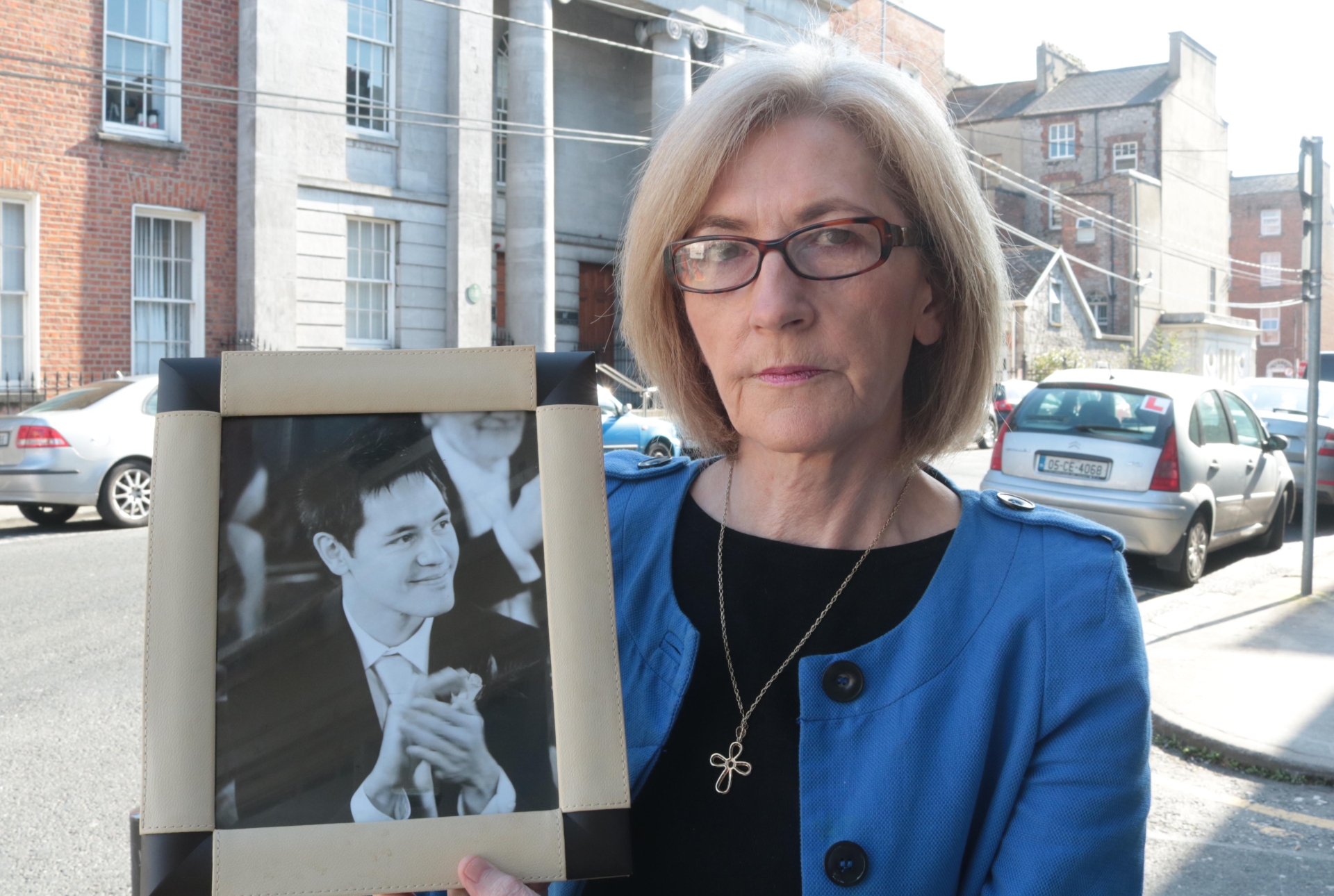 The mother of a Derek Cosgrove, who drowned in 2017 a day after he presented to a mental health service "in crisis", delivered an impassioned speech at Limerick Coroner's Court last week. For the full story, pick up this weekend's Limerick Leader newspaper (PICTURE: MICHAEL COWHEY). 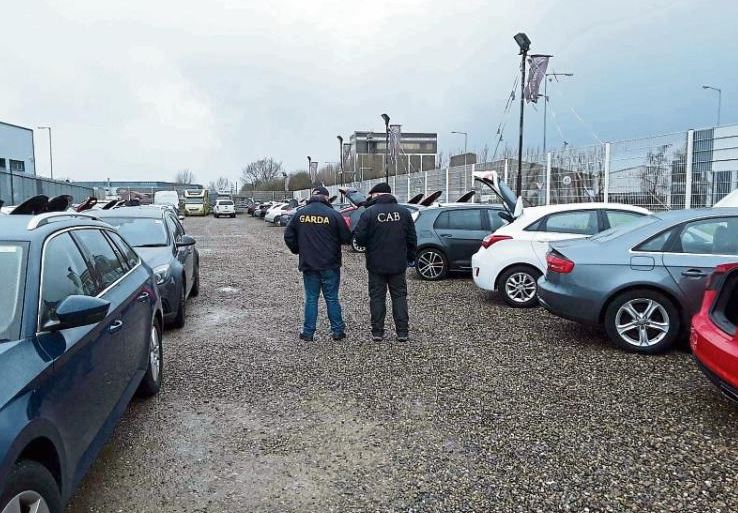 A number of gardai in Limerick are facing a corruption inquiry for corruption and malpractice. Gardai in the city were not given any notice of a series of raids that were carried out on properties and businesses in the county in the past few weeks, in case the operation might be compromised, security sources told the Sunday Times.

Niece of Bishop Casey claims he abused her

A niece of the late Bishop Eamonn Casey, who served in Limerick for a number of years, claims she was raped and sexually abused by him from the age of five for more than a decade. 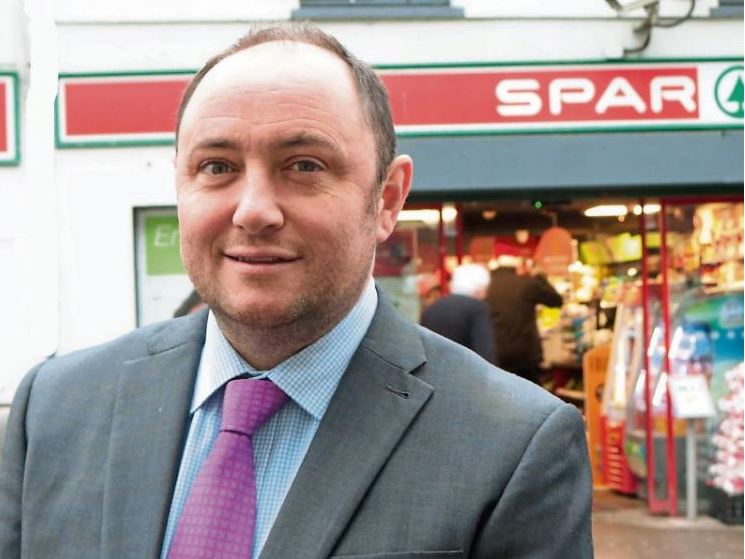 Yes, you read that correctly. This is a story, by our business reporter Nick Rabbitts, that has got mixed reaction from our readers. Padraig Broderick, who runs the Spar store in Croom, is calling on our sports minister to change Limerick's hurling final so that mums can enjoy Mother's Day! We eagerly await a decision on that...

It hasn't exactly been a completely good news week for local businesses... 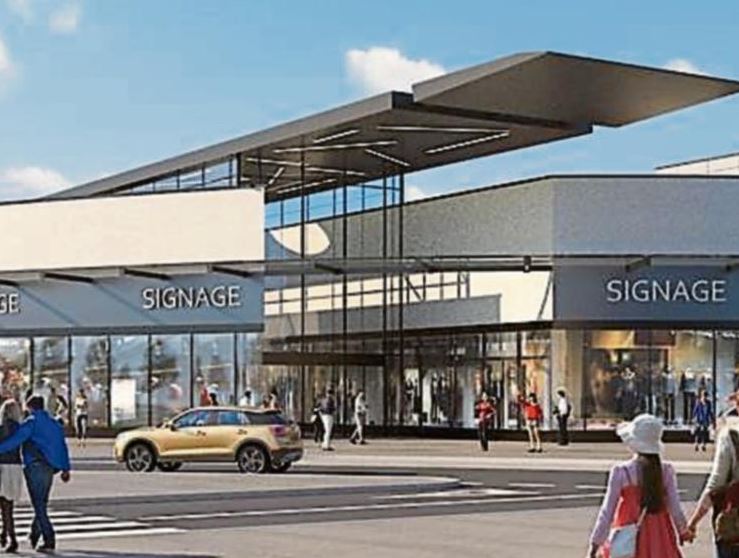 Serendipity shoe store announced that it was closing its shop in Limerick's Fashion Quarter on Roches Street. This comes one day after the Limerick Leader reports that Castletroy Town Centre has had its expansion plans rejected. (PICTURE: ARCHITECT IMPRESSIONS OF CASTLETROY TOWN CENTRE EXPANSIONS).

Over 1,000 sign petition to save historical house in Limerick city 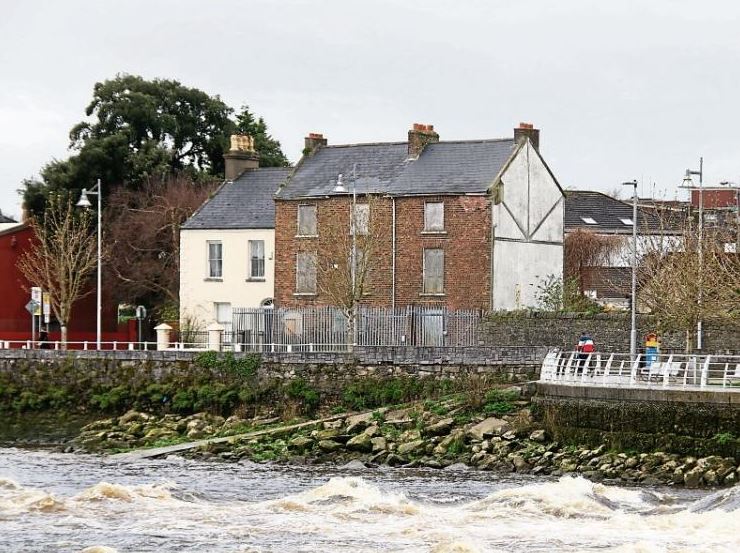 There has been widespread concern over Limerick City and County Council's decision to approve the demolition of the 200-year-old Curragower House at Clancy Strand. Plans are in place to build a private dwelling, three apartments and a cafe (PICTURE: ADRIAN BUTLER)

Man charged with murder of Limerick man at nightclub 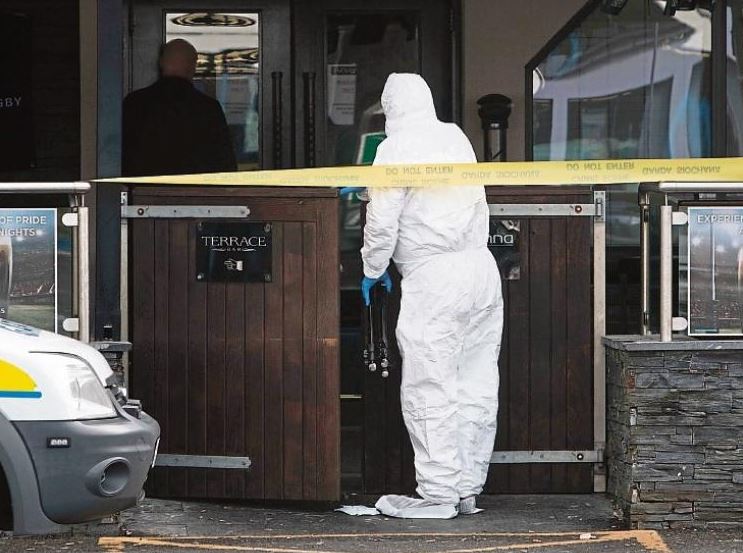 A man has been charged with the murder of Limerick man Jamie Higgins, 23, at Shannon Knights night club on March 18, 2018 (PICTURE OF MURDER SCENE: LIAM BURKE/PRESS 22)

And in sport...It's gonna be some helluva weekend of sport! 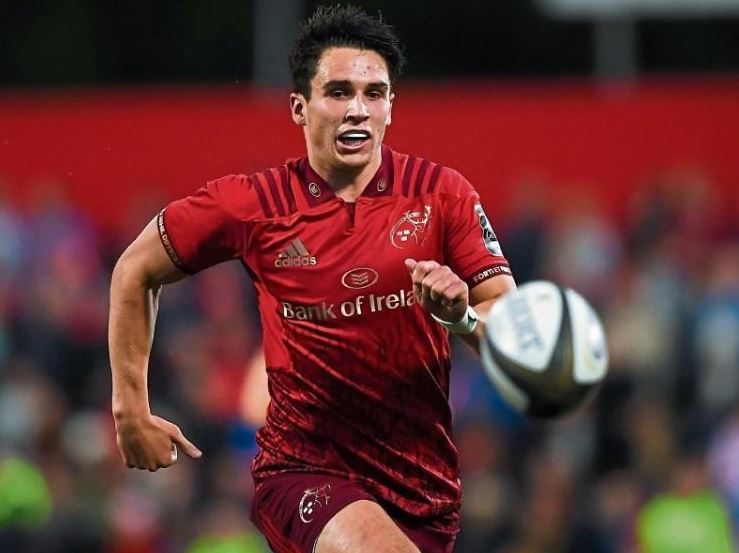 Munster will take on Edinburgh at Murrayfield this Saturday to progress in their Champions Cup campaign. Our rugby correspondent, Colm Kinsella gives us a breakdown of the starting line-up for the big game. And the sports team put something together for the rugby punters, with nice odds for Red Army to get to the Champions Cup final! 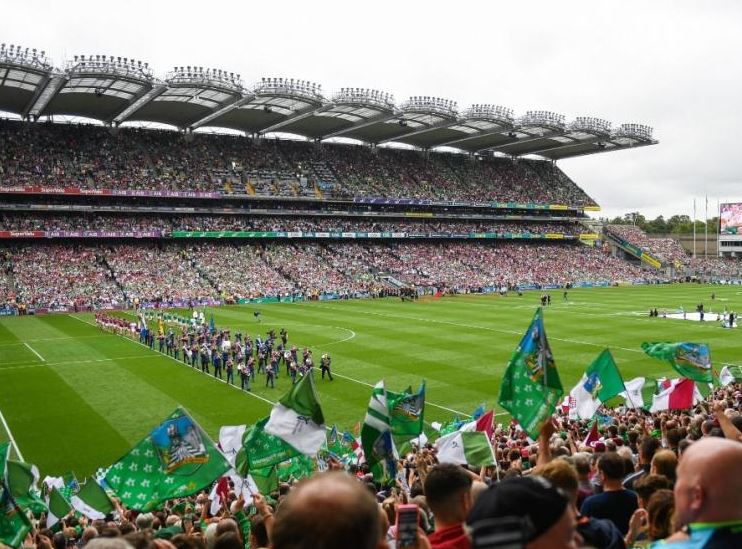 And our All-Ireland champions could be bringing home more silverware this Sunday when they face Waterford in the Allianz Hurling League final at Croke Park. Meanwhile, it has been confirmed that the All-Ireland Fresher Hurling Championship Final will be played after all between UL and LIT.

And in entertainment...Hermitage Green will play at King John's Castle this summer! 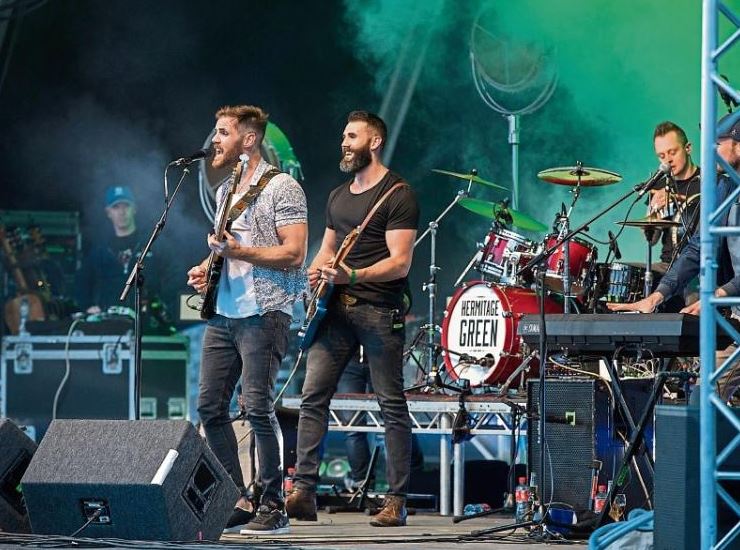