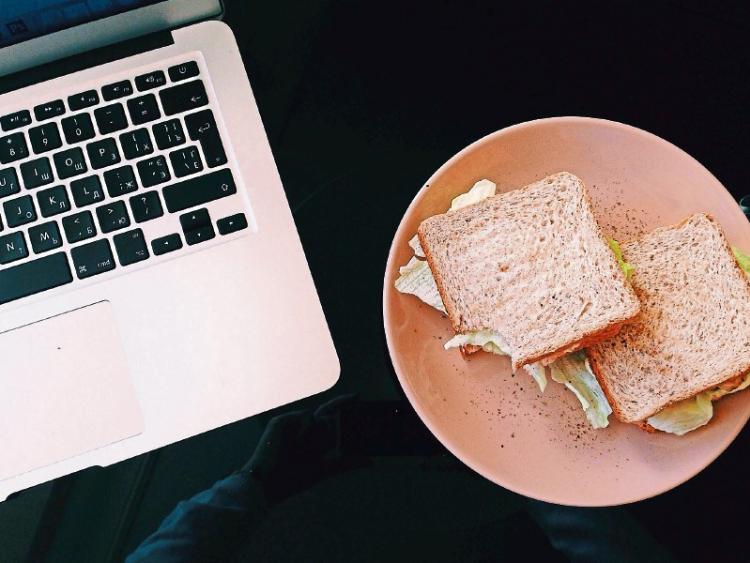 Those lunches at work could be eating into your savings, so bring your own sandwiches once in a while and you'll see the difference

I was carrying out a financial review for a client of mine recently, and I got her to carry out an exercise where she would track what she spent her money on each month.

The reason she wanted to review her monthly outgoings, was because at the end of every month there was very little, if anything, left in her account and this was troubling her because she didn’t feel she was overspending each month.

She wanted to start saving, so her question was: where am I going wrong?

Most people in a situation similar to hers believe because they don’t go out very often and don’t have a particularly active social life, that the solution to having more money at the end of the month is having a larger base salary.

I’m not sure whether this is the answer for everyone, because the majority of people I encounter whose incomes increase, don’t save as much as they thought they would. It appears the more we make, the more we spend, and this is known as lifestyle creep.

People tend to mistakenly believe that earning an extra €1 is the same as spending €1 less – but they are quite different. If you earn an extra €1 and you pay tax at the marginal rate, it’s really only worth an extra €0.51.

The key to improving your monthly cashflow is to increase your income and reduce your outgoings, and when you begin to create a bigger gap between both, you’re on the road to financial success. Back to that lady I was carrying out the review for.

When I analysed her outgoings nothing really stood out to me that suggested she was overspending, apart from one area that initially did look a little bit more than what I would consider normal. This proved to be the case when I benchmarked her spending against others of a similar age and income level.

And that was the amount she was spending on breakfast and lunches every month.

She admitted she wasn’t very good in the mornings. She doesn’t have the time or energy to get up earlier than normal to make her own coffee or prepare lunch that she could bring to work. And you mightn’t think it’s much of a big deal, but it is when you are spending about €4,000 every year. That was the amount she was spending on breakfast and lunches every year.

Bringing your own lunch to work isn’t free either, there’s a cost to it as well, but given the disparity between grocery cost and restaurant food, I believe the average person can save at least €100 every month.

The key to improving your finances if you decide to give this a go, is being able to see the impact your efforts are making. And how you achieve this, is by investing the savings you are making, which almost no one does.

If you don’t, the danger is the savings get consumed on something else, and when you can’t see any difference to your bank balance at the end of the month, you’ll fall back into what you were doing before. So, save the difference and lodge it into a separate savings account, and keep it away from your current account.

One person I know reduced his monthly lunch cost by €75 and applied this amount as an overpayment on his mortgage, which meant he accelerated the repayment of it, by one year seven months, saving €12,468 in interest payments in the process.

Another, person applied her savings of €60 to her pension by way of AVC contributions, and when tax relief was factored in, the amount was going to add €181,156 to her pension fund at 65.

You don't have to cut every indulgence out of your life, but write down what you spend on the coffee, sandwich or whatever and multiply them by five to see what you spend each week. Then multiply that figure by 46 and that’s the amount you are spending each year on that particular area. And when you know what those numbers are, you might see some areas that you will be able to cut back on (not entirely give up) which will help improve your monthly cash flow or any other areas you wish to apply the savings to.