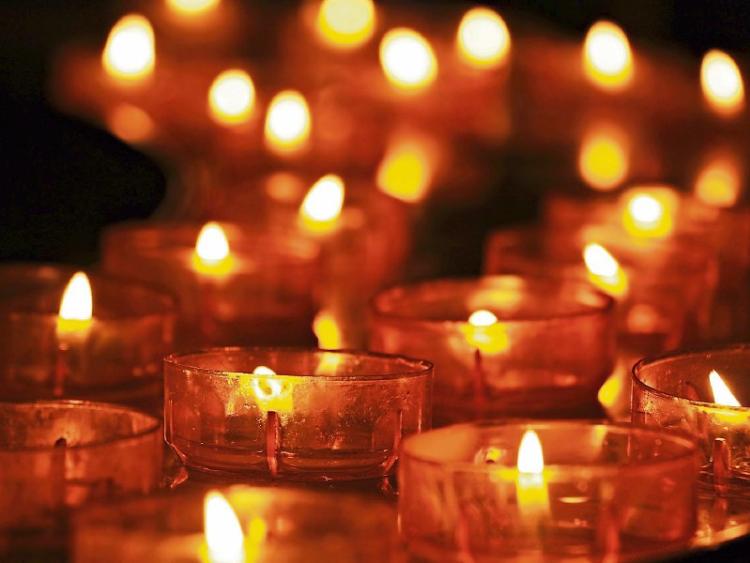 Reposing at Griffin’s Funeral Home, John’s Gate on Monday (March 25) from 5pm. Removal at 6.30pm to Our Lady Help of Christians Church, Milford. Requiem Mass on Tuesday (March 26) at 11:30am followed by private cremation.