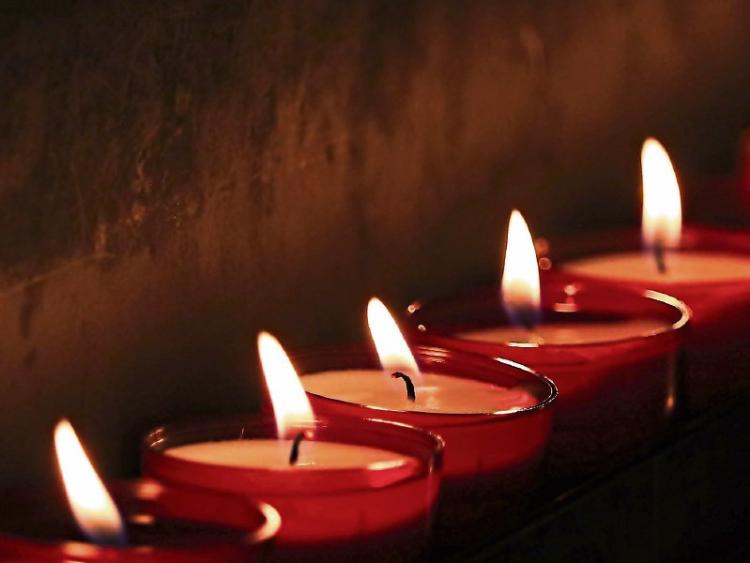 Reposing at Madigan’s Funeral Home, Shanagolden on Saturday evening from 6pm with removal to Foynes Church at 8pm. Requiem Mass on Sunday at 1pm in Foynes Church with burial afterwards in Loughill Cemetery.

Reposing this Sunday evening in the Church of the Blessed Virgin, Patrickswell from 5pm to 7pm. Funeral Mass Monday at 11.30am with burial afterwards in St. Mary’s New Cemetery, Patrickswell. Family flowers only, donations in lieu to Milford Care Centre.