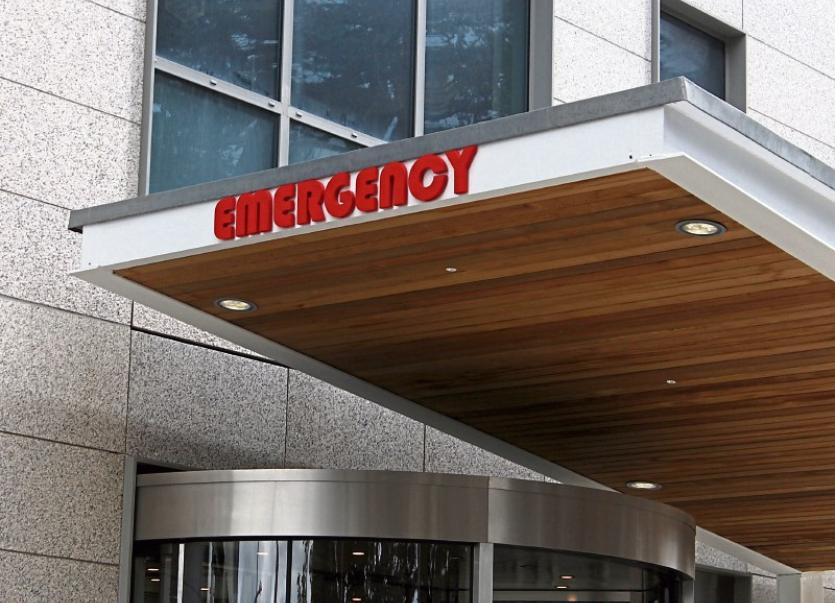 THOUSANDS of people could be approached by a debt collector, as a shocking amount of emergency department bills have been left unpaid.

This newspaper can reveal that emergency department patients have amassed significant six-figure bills that have been left unpaid between 2016 and 2018.

Anyone who attends the emergency department at UHL is liable for an attendance charge of €100, a spokesperson for the UL Hospitals Group said. Some patients, depending on their circumstances, are exempt . This charge also applies to those attending the local injury units at St John’s Hospital, Nenagh Hospital and Ennis Hospital.

“Costs for treatment thereafter will depend on whether a patient is admitted to the hospital. Where ED charges remain unpaid, the group utilises the services of a debt collection agency for the collection of unpaid charges,” the spokesperson said.

She added that income raised within ED forms part of the net operating budget for the hospital and is utilised for the running of hospital services.

This week, UHL set a new record for highest level of overcrowding in 2019, with 76 patients being treated on trolleys in the emergency department and in the wards. This was four patients short of the overall national record of 80 patients, set by UHL on March 22, 2013, according to the Irish Nurses and Midwives Organisation.

The union’s Mid-West industrial relations officer strongly criticised the UL Hospitals Group for planning to close the 17-bed Ward 1A.

Ms Fogarty said that the closure of the beds will worsen the trolley crisis at UHL and will lead to “compromised treatment and patients being forced to wait on public corridors”.

The UL Hospitals Group explained Ward 1A is to close to facilitate the completion of works on a new fracture unit.

He said that staff were “fully involved” in the process, and that the outcome of this process was to open a new fracture clinic in a part of the old emergency department. “This will have a significant benefit for patients attending our busy fracture clinic in terms of reduced wait times and improved patient experience.”