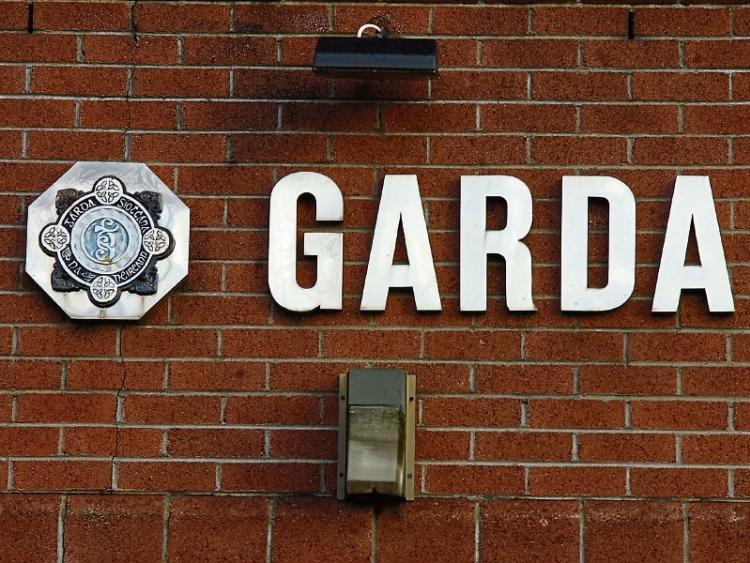 A WOMAN in her 40s is due to appear at a special sitting of Limerick District Court, following the seizure of €196,000 worth of cash and €2,000 worth of cannabis herb.

A man in his 50s has been released without charge.

On Friday, gardai attached to the Limerick Divisional Drug Unit carried out a search at Reidy Court, Garryowen.

This search was part of an ongoing operation targeting a criminal gang, involved in the sale and supply of controlled drugs in the Mid-West area, a spokesperson said.

During the course of the search, Gardai recovered a quantity of Cannabis Herb, with an estimated street value of €2,000 and a large quantity of cash worth €196,000.

A woman in her 40s and a man in his 50s were arrested and detained at Henry Street Garda Station, under to Section 2 of the Criminal Justice (Drug Trafficking) Act, 1996.

The woman is due to appear in court this Saturday at 11.30am.