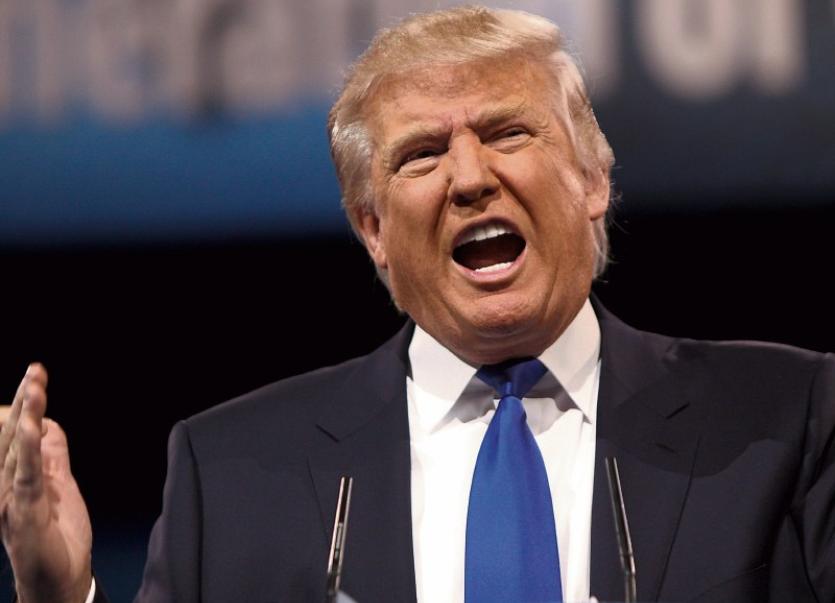 AMERICAN president Donald Trump helped save hundreds of jobs in West Limerick, it has emerged this Saturday.

Mr Trump, who met Taoiseach Leo Varadkar this week, confirmed in the White House that he had a role in helping safeguard up to 700 positions at the Aughnish Alumina plant, now run by Russian energy giant Rusal.

Sanctions imposed by the USA against Russia in the bitter trade war had put these jobs at risk, in what would have been a huge blow to the local economy, with the firm one of Limerick’s biggest employers.

However, just before Christmas the US treasury announced it would lift sanctions that had been imposed on Rusal, something Mr Trump had a role in.

Mr Varadkar praised Mr Trump, saying: “hundreds of jobs were threatened as a result of the Russian sanctions. And with the help of the administration, we were able to save those jobs.”

Mr Trump replied: “That’s right. They [the press] don’t know about that.”

Mr Varadkar’s spokesman confirmed that the threat of the sanctions on the plant was first raised at last year’s Washington DC meeting with Mr Trump. Mr Varadkar had said a lot of jobs depended on it, that the plant was important for EU aluminium producers and for Irish exports.

After the Republican President asked his officials to look into the issue, authorities designed a solution so the alumina refinery near Foynes would not be subject to these sanctions.

A restructuring deal was then agreed to end Russian oligarch and billionaire Oleg Deirpaska’s control of Rusal.

In January, the US Senate then voted to support the White House efforts to lift the sanctions.

Rusal supplies 6% of the world’s aluminium and operates mines, and refineries in locations including Ireland Jamaica, and Russia.