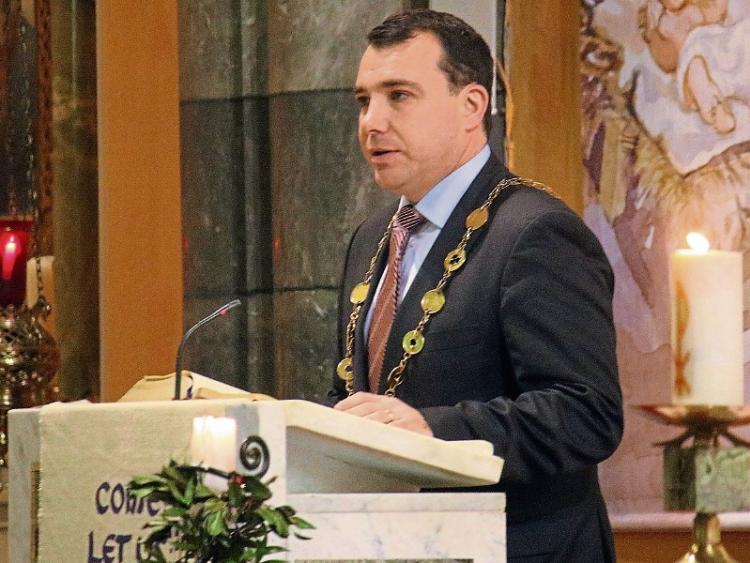 MAYOR James Collins has opened an online book of condolences for victims of this Friday’s shootings in Christchurch, New Zealand.

In an incident which has shocked the world, 49 people lost their lives after a gunman – who identified himself in footage as 28-year-old Australian Brenton Tarrant – opened fire at two mosques in the city, on New Zealand's South Island. He will appear in court tomorrow.

Mayor Collins said the thoughts and prayers of the people of Limerick are with those who were injured and with the families of those who were killed in the Christchurch attack, which has also injured at least 20 people.

“It is impossible to comprehend the shock and devastation being experienced by the people in Christchurch as a result of the attack. I hope this attack will not damage their spirit, friendliness and welcoming nature,” he said.

In solidarity with the people of Christchurch, New Zealand, and in memory of the victims of the terror attack, Limerick City and County Council has opened an online book of condolence. Sign it here: https://t.co/pye2mSrfEc pic.twitter.com/V5fIo4blkG

The book of condolence can be accessed on Limerick.ie, at : www.limerick.ie/council/services/your-council/books-condolence/book-condolence-christchurch-new-zealand