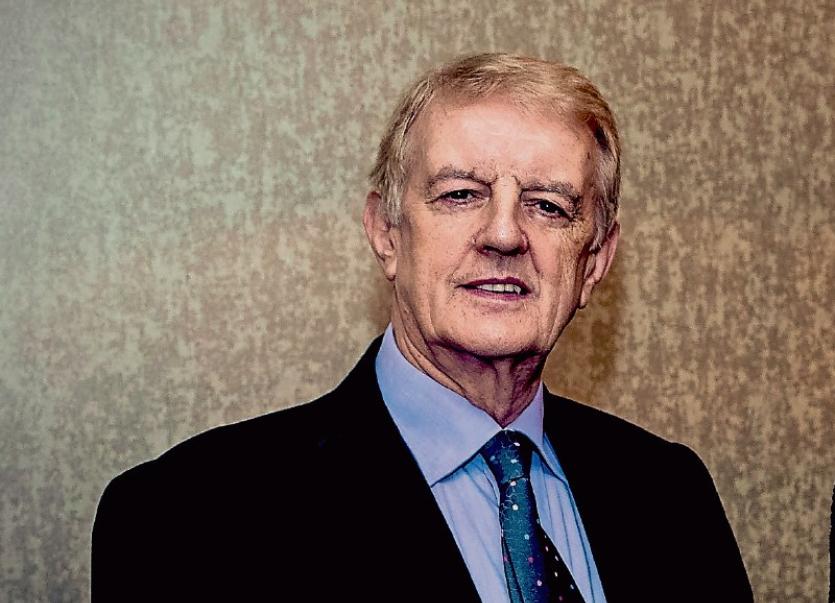 Mr McCarthy, a former deputy mayor of Limerick City, served alongside Cllr Hourigan on the final Limerick City Council between 2009 and 2014.

Now he is bidding to retain the seat he lost on the northside five years ago.

Mr McCarthy, Corbally, was also the first chairman of the Limerick and Clare Education and Training Board, and wants to publicly thank Cllr Hourigan for his support, and for proposing hids nomination which was seconded by then councillor Maria Byrne, who now sits as a Senator.

He added that both he and Olivia O'Sullivan were  delighted to be chosen by the local Fine Gael party at a northside selection convention last month.

And he pointed out that two other candidates , Elenor McSherry and Brian O'Connor were subsequently added.

Mr McCarthy said he wishes all his fellow Fine Gael candidates well in their bid for election.

Last week, the Limerick Leader revealed discord in the party north of the Shannon following Cllr Hourigan’s move to back Ashbrook’s Eleanor McSherry for election.

In a short video message, Cllr Hourigan said: “I’m delighted to formally endorse Eleanor. I think she would make a wonderful candidate for the northside of Limerick city. What we need is someone local.”

With retirements and resignations, City North is shaping up to be a key battleground in the race for City Hall, with the election set for May 24 next.

Then, 40 candidates will be elected in six geographic areas.