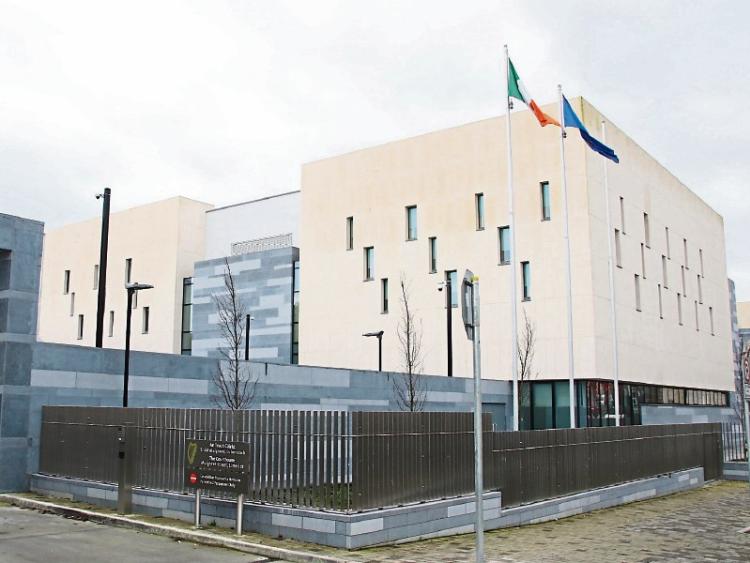 A MAN who is serving a five-and-a-half-year prison sentence for attempted robbery has pleaded guilty to stealing €66 worth petrol and driving without insurance, Limerick District Court has heard.

Outlining evidence, prosecuting sergeant Sean Murray said that the accused stole €29 and €37 worth petrol from a forecourt in Clarina on October 16 and October 26 respectively.

The court heard that Philips was identified on CCTV footage.

Philips, who has 121 previous convictions, was sentenced to five-and-a-half years in prison at Limerick Circuit Court for attempted robbery on November 29 last. His release date is March 26, 2022.

At Limerick Circuit Court on April 10 last, Philips was disqualified from driving for 10 years for a number of road traffic matters.

His solicitor Darach McCarthy said that Philips, who is serving his prison sentence in Castlerea, had “addiction issues” and “is in very good shape now”.

“He has one child and there won’t be much of a relationship there for the next couple of years,” Mr McCarthy said, adding that his client apologises.

He said that he hoped the court does not add to his current sentence, and that Philips “also entered a plea of guilty at the earliest opportunity”.

In respect of the two theft charges, Judge O’Leary convicted and fined the accused €200.