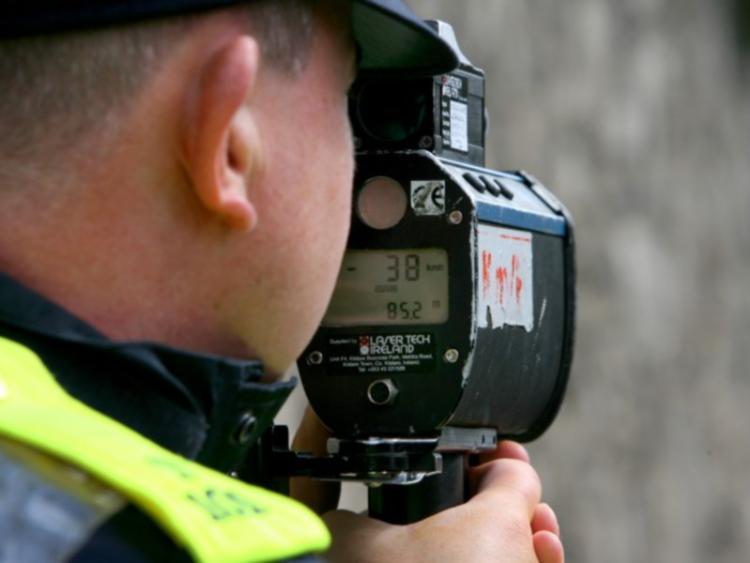 The detection was made on the N20 at Cloghaloka, Patrickswell

A MOTORIST who was caught travelling at almost twice the speed limit has avoided a driving ban.

Garda Barry Cullhane said he was on duty at 8.24pm when he observed a Volkwagen Scirocco car which was being driver at 179km/h in a 100km/h zone.

He said the car was travelling from the Adare direction and that there was “very little that could be said” to excuse the speed.

Solicitor Rossa McMahon said his client, who was travelling to Belfast, knew he was speeding but that he did not realise he was driving so fast.

Urging the court not to disqualify him, he said Mr Murphy drives daily for work and that his licence “is extremely important to him”.

Mr McMahon told Judge Mary Larkin that the detection was a “serious wake up call” for his client.

“Does he realise if he hit anyone they would be dead?” asked Judge Larkin.

“He didn’t feel the speed,” replied Mr McMahon who added that his client has no previous convictions.

Having considered the matter Judge Larkin commented that the offence was “really and truly at the very high end”.

However, given Mr Murphy’s guilty plea and his previous good record, she said she would exercise her discretion and not impose a disqualification.

She imposed a €650 fine, giving him six months to pay.