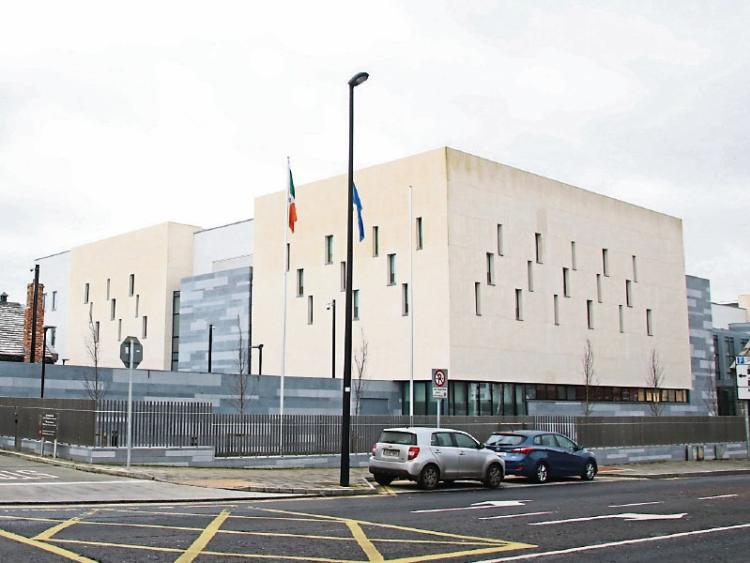 TWO Limerick men received prison sentences after they admitted being in a car a number of hours after it was stolen from outside a house in the city.

Gary Bermingham, aged 20, of Castlebrook, Castletroy, and John Sheehy, aged 24, of St Munchin’s Avenue, St Mary’s Park, Limerick, were arrested a short time after the stolen car was located by gardai near the Markets Field, Garryowen, on December 6, last.

After both men pleaded guilty, at Limerick District Court  to an offence under the Road Traffic Act, Inspector Liz Kennedy said Mr Sheehy was observed getting out of the blue Peugeot car at around 10am while Mr Bermingham was observed “in the vicinity” of the vehicle.

CCTV footage which was later obtained by gardai captured Mr Sheehy driving the stolen car in the Garryowen area prior to the arrival of gardai.

Insp Kennedy said another man, who is accused of stealing the car from outside an address at Courthouse Lane following a burglary, was also arrested on the day.

He is facing trial on indictment before the circuit court.

Solicitor Tom Kiely said Mr Sheehy, who has a number of previous convictions, was not involved in the theft of the car and only got in after it pulled up on the morning.

He said he has suffered from addiction problems in the past but had been “doing well” until shortly before the incident.

Judge Mary Larkin was told Mr Bermingham – a father of two young children – is a vulnerable young man and that he is “easily led and prone to making stupid decisions”.

It was accepted he was not involved in the theft of the car but had gone for a “ride-along”.

Mr Kiely said Mr Bermingham acknowledges he needs to “start copping himself on” and needs “to grow up”.

Both men made admissions when questioned by gardai and both have been doing well since they were remanded in custody last December.

Judge Larkin imposed three month prison sentences – backdating them to the date of their arrest. Both men were released from custody a short time after the sentences were handed down.