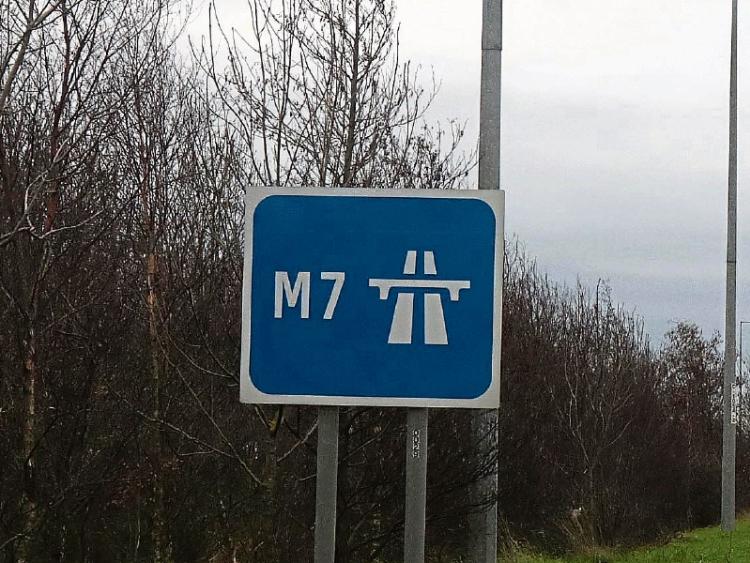 The offence was detected on the M7 at Gooig, Castleconnell

A MOTORIST who was caught travelling at high speed on the M7 motoway on the outskirts of the city has avoided a driving ban.

Michael McKeogh, 39, of the Meadows, Murroe, was charged with careless driving following a detection at Gooig, Castleconnell, on October 5, 2017.

Inspector Liz Kennedy told Limerick District Court the defendant was detected driving a BMW car at 163km/h in a 120km/h zone at 7.12pm.

She said he was observed overtaking other vehicles at the time and that he did not offer any excuse to gardai when he was stopped a short time later.

Solicitor Darach McCarthy said his client accepts he had “no proper excuse” to be driving at the speed he was.

“He just did not pay any attention, he was not looking at the speedometer,” he said adding Mr McKeogh did not realise he was driving more than 40km/h above the limit.

Mr McCarthy said there were no other issues regarding his client’s driving and he said it was a dry evening with excellent road conditions.

He submitted the offence was at the minor end of the careless driving end of the scale and he informed the court his client, who works full time, does not have any previous convictions.

Admitting that she drives a high-powered car, Judge Mary Larkin commented that motorists “just have to keep an eye on the clock”.

Noting the circumstances of the offence and Mr McKeogh’s personal situation, the judge said she was willing to exercise her judicial discretion and would not impose a disqualification.