Limerick TD urges more women to get into politics 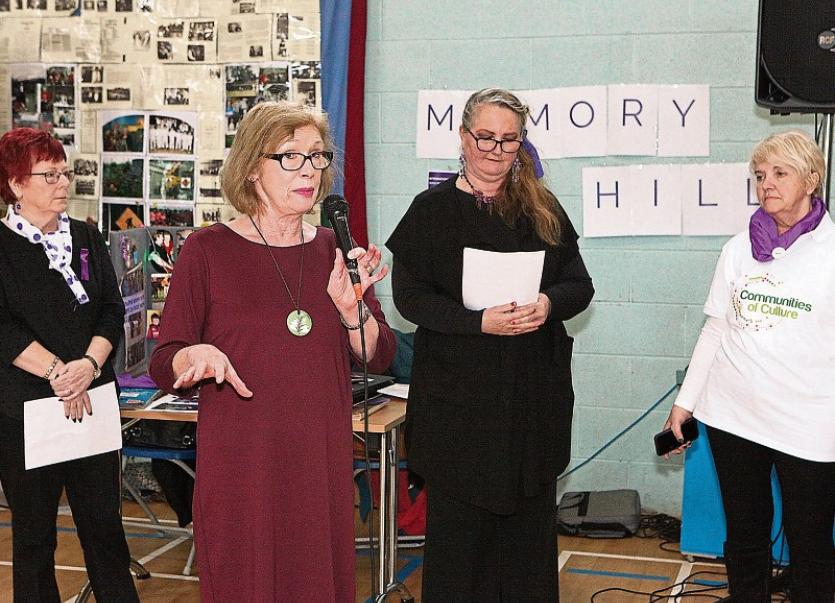 The Labour Limerick TD was speaking as she opened the International Women’s Day “extravaganza” at the Southill Area Centre on Friday.

Ms O’Sullivan, who was only the 14th female government minister in the last coalition, said it is clear women across the city have lots to offer – and it is key that in the year of the Dail centenary that more women are in parliament.

“Women are so active in their own communities, doing all kinds of leadership roles. There is no reason why that cannot lead to having a leadership role on the council, in the Dail, in the European Parliament, or wherever it would may be. I would encourage all women to put themselves forward and support others who put themselves forward. We need more women in politics: it makes such a difference in terms of the issues that are raised,” she told the event.

The sports hall in O’Malley Park was packed for the day, with several different groups demonstrating the important role women have played in the world, particularly on the city’s southside.

It was organised by the women’s group, which meets at the Southill Family Resource Centre each Tuesday morning.

Its chairperson Geraldine Minogue said: “I feel it is so important to highlight women and their achievements. We are not an equal part with men, but we are getting there and we need young women to take up politics and to get the right candidate who is going to stand up for the public but also women’s issues in the country.”

A number of Limerick’s women politicians were celebrated as part of the day, including Ms O’Sullivan, Senator Maria Byrne and the late Frances Condell.