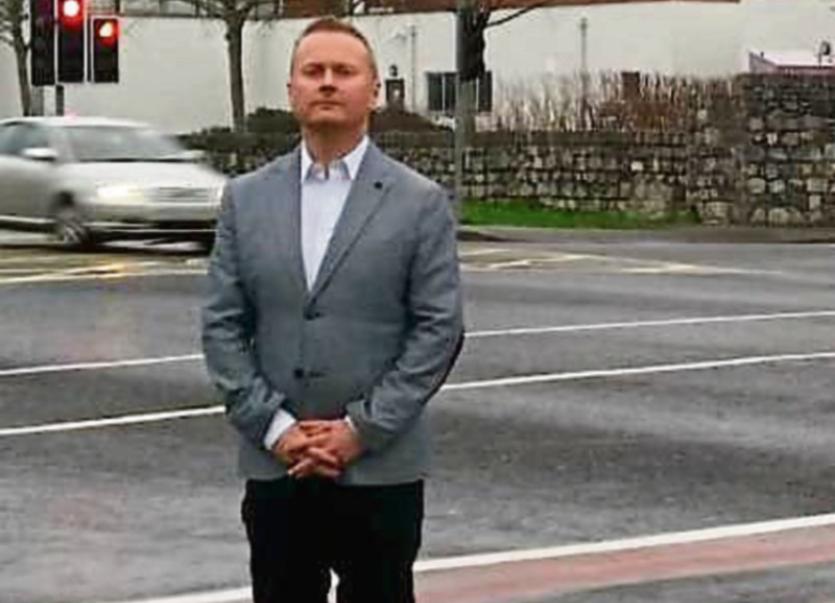 FIANNA Fail northside local election candidate Christy McInerney wants Local Property Tax (LPT) waived for the over 65s and those out of work.

Mr McInerney, who is from Corbally, feels that the fact changes to the tax are due to come in on November 1 next, it represents an ideal opportunity to rethink the legislation.

He said: “The current 2012 Finance Act needs to be amended to allow citizens over the age of 65 to be exempt from paying the LPT on their home, or their first property. Also, individuals under 65 whose only source of income is a Social Welfare Payment need to be exempt from this taxation,” he argued.

Mr McInerney says the LPT is seen as just a stealth taxation by members of the public, “as it does not offer any immediate services, unlike other countries where certain local services are provided.”

“Local Authorities need to offer free household waste collection and other services to those citizens who have paid their LPT; this process would be easily implemented. I am calling on the relevant Minister to make the necessary changes forthwith,” he said

However, Mr McInerney said if these changes are not forthcoming, he’d be confident his Fianna Fail Dail colleagues Willie O’Dea and Niall Collins will table a private members bill to  change the act.

Community activist Mr McInerney is hoping it will be a case of third time lucky, as he stands in his third local election for Fianna Fail.