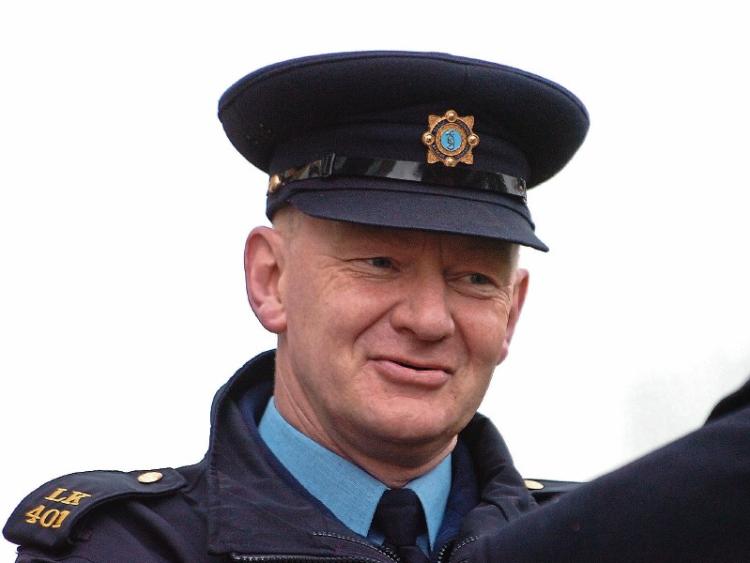 TRIBUTES have been paid to two gardai in County Limerick who are to retire after decades of dedicated service to their communities.

Bruff Superintendent Brian Sugrue announced that Sergeant Helen Holden in Cappamore and Garda John Curtin, Ballylanders, will be handing back their badges at the end of April. Speaking at a meeting of the joint policing sub-committee for the Cappamore-Kilmallock area, Supt Sugrue said they both will be replaced.

“Chief Superintendent Gerry Roche is very supportive and recognises that numbers in Bruff need to be increased. Ideally, their replacements will be in place before they leave to exchange information,” said Supt Sugure, who expressed his best wishes to Sgt Holden and Garda Curtin.

Supt Sugure said the district has already received a number of new staff including a new garda in both Bruff and Kilmallock stations.

Cllr Eddie Ryan said it’s “very important that they are going to be replaced”. Cllr Noel Gleeson said he was delighted that the two gardai retiring will be replaced. “It’s very good news,” said Cllr Gleeson from Cappamore where Sgt Holden is based.

Cllr Lisa Marie Sheehy wished Garda Curtin well. “He was always just a text or a phone call away at any time of the day or night. Having John so close was very comforting to locals and I’m glad he will be replaced,” said Cllr Sheehy.

Cllr Brigid Teefy praised Sgt Holden and Garda Curtin and welcomed the new members as “visibility is so important”. “There are so many scams and so many people knocking on doors,” said Cllr Teefy.

As a solicitor, Cllr Bill O’Donnell said he has known Garda Curtin for 25 years from the courts. “He was always a friendly, smiling face and very approachable. We need to maintain stability and that starts with your goodself [Supt Sugrue]. We are in a good place,” said Cllr O’Donnell.

Cllr Mike Donegan stressed the retiring gardai’s contribution and welcomed the new staff. He also highlighted Garda Robert Young starting a handball club for youngsters in Kilmallock. During the meeting, Supt Sugure said that crime was stable apart from a rise in thefts from cars. He also gave more information about the new community policing model that will be rolled out shortly. In essence, every garda in the Bruff district will be assigned to an area and tasked with getting to know the locals. It will mean that areas with no garda will have a local guard again.

Supt Sugure was accompanied by Garda Yvonne Norris who will be the local guard for Galbally. She said she will hold clinics in the village so that families can get documentation stamped and discuss other issues of concern.