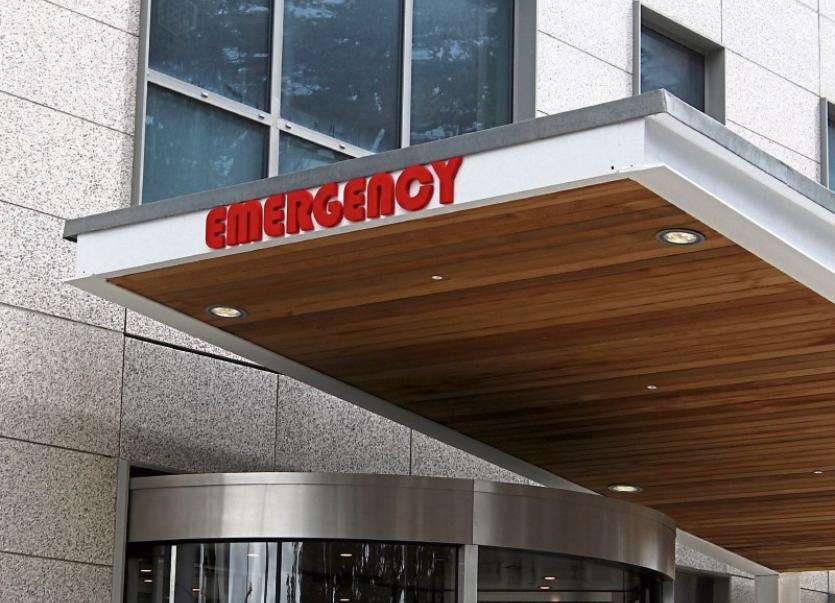 THE HSE has alerted 40 patients that they may have had “possible exposure” to Tuberculosis after being in contact with someone suffering from TB in the emergency department at University Hospital Limerick.

The HSE wrote to 40 patients in late February that they “may have been in contact with an individual who we now know was suffering” from TB, during their attendance at UHL ED in late November, according to a letter seen by this newspaper.

TB is an infectious disease that affects the lungs and other parts of the body, and is usually spread in the air, and sometimes can take several months for symptoms to appear.

“We are contacting you so that you are aware of this possible exposure. The risk of you getting TB is extremely small. However, it is a routine procedure for us to inform patients in these circumstances,” the HSE said in its correspondence.

It said that they do not recommend investigations “unless you have worrying symptoms”.

“If a person is infected with TB the germ can remain ‘silent’ for many years. There is a small risk that ‘silent’ TB can become active and cause disease at a later stage. If you develop any of the above symptoms, please contact your GP and advise him/her that you may have been in contact with a TB case in the past,” the HSE said in a letter, dated February 25.

A spokesperson for the HSE said that 40 patients were identified as contacts, and one staff member has been identified as a “close contact”.

Former councillor Kieran Walsh, who received this letter from an ED patient who attended the ED “for something minor”, expressed concerns over the delay in making contact with patients.

“The HSE need to answer why it took so long for these details to emerge. It's deeply disturbing and requires answers,” said Mr Walsh, who is running in the local elections in Limerick City North for the Social Democrats.

When asked why it took three months to make contact with patients, the HSE said: “The patient who attended ED at the time was subsequently diagnosed with TB in another country.”

The Leader asked if the TB is from Ireland or outside Ireland. The HSE said: “The patient is not under the care of the HSE —most likely acquired in another country.”