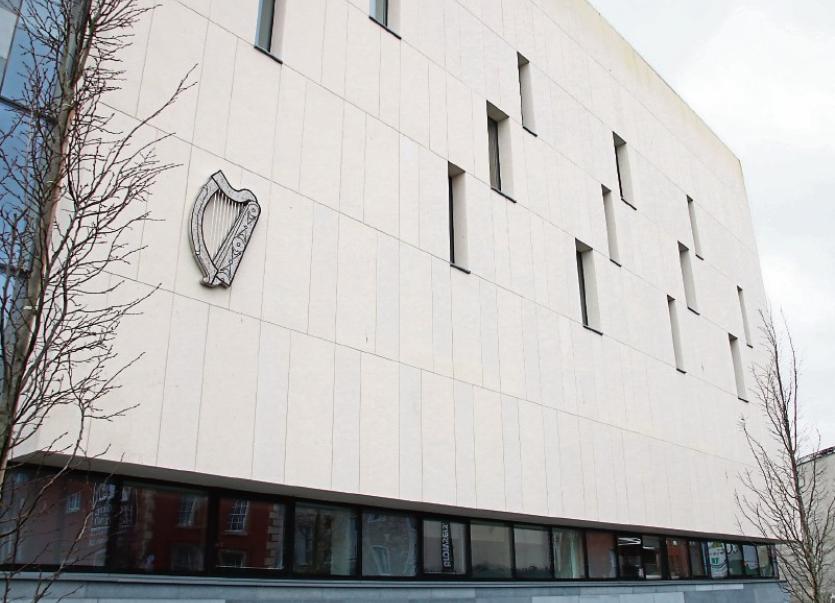 A RETIRED taxi driver who admitted trapping three wild Goldfinches in a cage at his home has been told he will avoid a criminal conviction if he makes a contribution to charity.

George Walsh who has an address at Coolisteigue, Clonlara, County Clare was prosecuted under the provisions of the Wildlife Act 1976 in relation to an offence which was detected on April 12, 2018.

James Lyons, a conservation ranger with the Department of Culture, Heritage and the Gaeltacht, told  Limerick District Court he visited the defendant’s home on March 29. 2018 – a day after he received reports that wild birds were being trapped at the property.

He told prosecuting solicitor Aileen Mee he observed a cage trap in the front garden and that he returned on April 12 after he was granted a search warrant at the district court.

Judge Marian O’Leary was told three wild Goldfinches were found in a shed at the defendant’s home and that he admitted trapping them in order to breed them.

Mr Lyons said the defendant had placed the cage on top of a hedge in his front garden and had put birdfeed inside to attract the finches.

He explained that he then sat inside his home watching the cage and that by using a twig and twine he was able to close the door once the birds were inside.

Solicitor Sarah Ryan said her client also had a number of canaries at this home which he had bought legitimately and she said there was no suggestion of any cruelty on Mr Walsh’s part.

She said her client was keeping birds as a hobby and that he did not realise it was illegal to trap wild Goldfinches.

“It is not illegal to keep captive-bred finches,” she said adding the defendant has stopped keeping birds since the offence was detected.

Judge O’Leary noted the unusual nature of the offence and prosecution and she agreed to strike out the matter if €200 is paid to the court poor box within three months.

The birds were previously returned to the wild after the department was granted a court order to dispose of them.