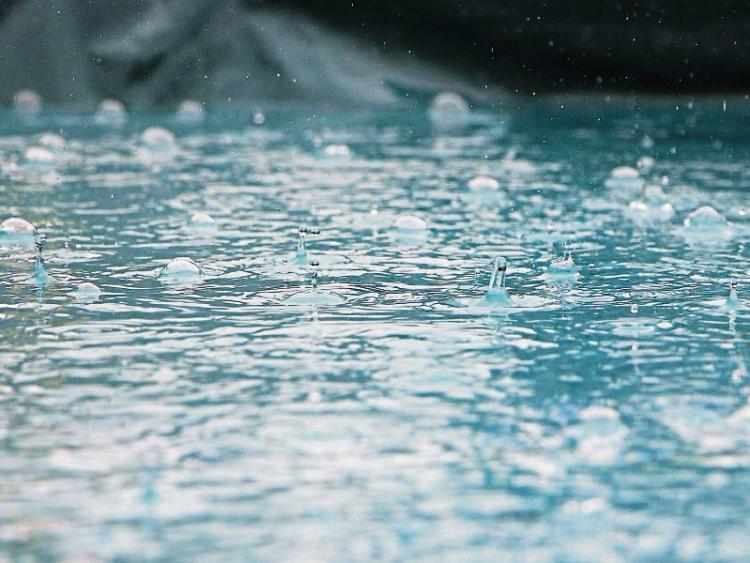 A STATUS Yellow weather warning for rainfall has been issued for Limerick.

Met Eireann issued the Status Yellow - Rainfall warning for Munster and Leinster for this Tuesday from 3pm until 6am Wednesday.

It said: “A spell of heavy rain will move up from the south Tuesday afternoon, giving 25 to 35 mm of rain. The larger totals are likely to be over southern and eastern counties.”

Showers in the north and northwest today, but elsewhere it will be mainly dry and bright at first. However, rain will spread up over much of Munster and south Leinster this afternoon, turning heavy later in the day. Highest temperatures of 8 to 11 degrees. pic.twitter.com/nawXOiDfcE