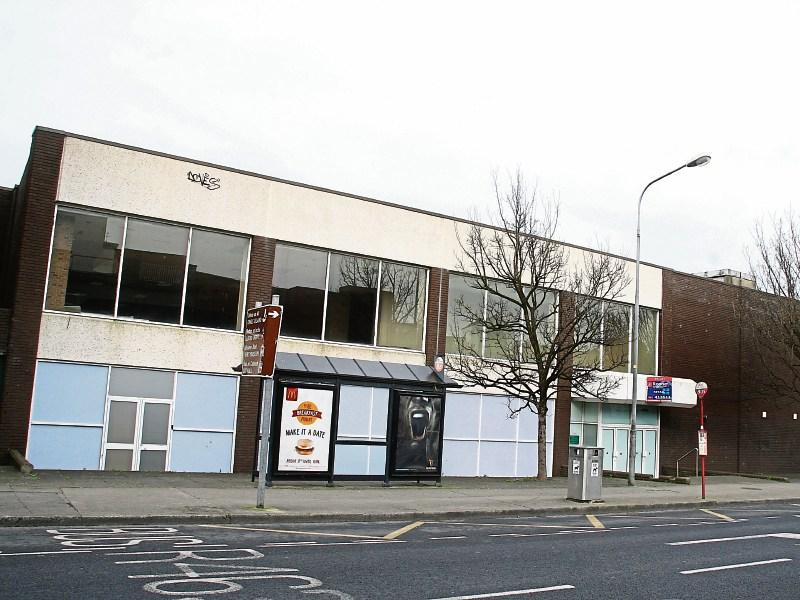 A GROUP set up to pressure Dunnes Stores to act on its vacant site in Sarsfield Street in Limerick city has written to the chief executive of the retail giant Margaret Heffernan.

In an open letter, Labour election candidate Anne Cronin, who heads the Vacant Dunnes Limerick group, urged the retailer to “reconsider” its move to leave the vast site empty.

More than 60 people recently attended a public meeting to look at ways to force Dunnes Stores to act on the site at the entrance to the city, which has lain idle for more than 10 years, when the company moved to cut its footprint in Limerick by two-thirds.

“Limerick is a proud city and we are fully supportive of our council’s ambition to make it a key destination on the west coast of Ireland. Currently your site is impeding that process and sits uncomfortably on the gateway into the city which is so often alluded to as a wasted opportunity by city inhabitants, tourists and those who use the city for commercial and social purposes. We urge you to reconsider this site and its potential use and either bring it back into use yourselves, or indeed sell it to the local authority so plans can begin to regenerate this stretch of our waterfront,” she wrote.

The council had an offer of €3m for the site rejected ​last year, it was revealed in the High Court last month.

Ms Cronin also says the group feels Dunnes “could and should” give more back to areas where it draws its profits. “Where opportunities exist as they currently do in Limerick, to assist in the regeneration of a city, all efforts should be made by your company to assist us,” she wrote.