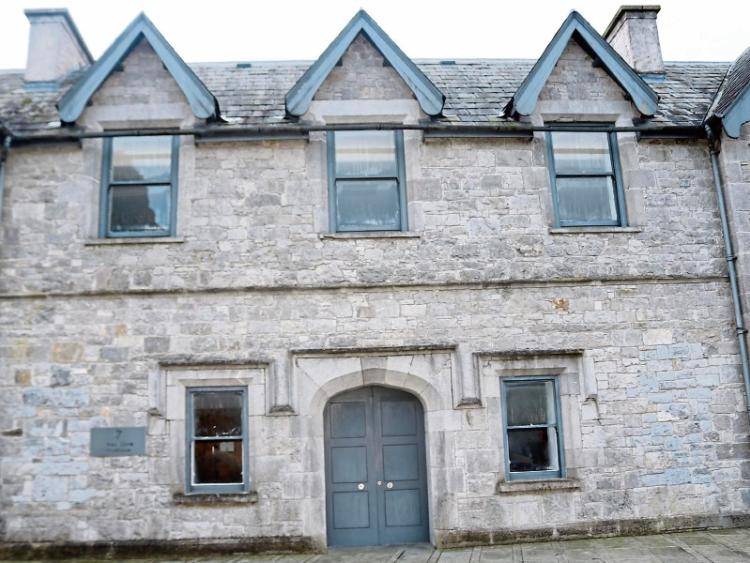 GARDAI in Limerick arrested a drunk motorist wearing only short pants with a can of cider between his legs after a high speed chase.

The defendant reached speeds of 125kms in a car with a cracked front windscreen and narrowly avoided a young boy with a horse, Kilmallock Court heard.

Garda Niall McInerney said he was driving an unmarked patrol car at 9pm on Monday, June 25 2018.

“I received a report of a car being driven erratically in the town of Kilfinane. While driving on the R513 I observed a car coming towards me. The windscreen was cracked to such an extent that visibility was very poor,” said Garda McInerney, who turned his car around, activated the flashing blue lights and began pursuing the vehicle.

“I caught up behind it. He gained speed and was driving in a dangerous manner. In an 80km speed zone I noted it was 125kms on my speedometer. In Gotoon, Kilmallock the speed limit was 60kms and he didn’t slow down. He crossed the white line and drove on the opposite side of the road. Two cars had to pull in to avoid a collision,” said Garda McInerney.

The chase continued into the town of Kilmallock.

“There was a young boy with a horse outside the People’s Hall. He saw them at the last minute, overtook and swung back in, narrowly avoiding them,” said Garda McInerney.

The court heard that O’Rourke went down a local road that has a steel barrier at the end of it.

“He drove straight through it. He came to the back entrance of the mart and brought the vehicle to a halt,” said Garda McInerney.

When the Hospital-based garda approached the car he said O’Rourke was wearing a pair of short pants and had a can of cider between his legs.

“He was clearly intoxicated. On the way to Bruff garda station he admitted he was drinking and didn’t have a licence or insurance,” said Garda McInerney. O’Rourke was found to have 179mgs of alcohol per 100mls of blood.

Garda McInerney said O’Rourke has 44 previous convictions including two for drink driving. He was disqualified from driving in February 2018 for eight years. Garda McInerney gave his evidence in Kilmallock Court last month. The case was adjourned to this Wednesday in Limerick Court for sentencing.

Tom Kiely, solicitor for O’Rourke, said around the time of the offences his client was suffering from drug addiction and difficulties with alcohol.

“On the day in question he was heavily under the influence of both. There was underlying mental health difficulties. Since then he tried to take himself away from all negative influences. He left, he went to Australia for a period where he worked as a carpenter. He came back to face the music. He met the gardai by arrangement in relation to this matter and threw himself at the mercy of the court. He has been in custody since January,” said Mr Kiely.

O’Rourke was fined €500 for drink driving and disqualified from driving for 10 years. For dangerous driving, the judge imposed a three month suspended sentence and a further fine of €500. Other matters were taken into consideration.