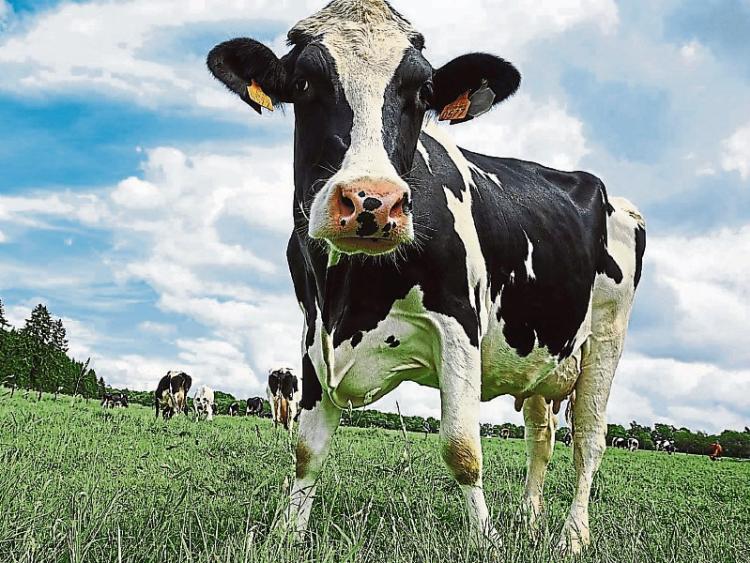 Call for end to ‘meat-eater bashing’

The appeal to stop “bashing” local farmers and meat-eaters was made this week by two councillors following a presentation on Limerick’s climate change strategy.

Speaking in the Council chambers in Dooradoyle, Sinn Féin councillor Seighin O’Ceallaigh said it “annoyed” him to see farmers, and people who eat meat, blamed for climate change “when its big factories we should be looking at.”

“It's completely unfair,” Cllr Ó Ceallaigh said. The negative impact of climate change was clear to see after a series of unpredictable weather events over the last year, he added.

“Today it is 16 degrees and this time last year it was close to two degrees.”

But in recent years, the agri-sector has become much more environmentally friendly, he said, adding a lot of efforts have been made to improve the sector.

“It is far more environmentally friendly to buy locally produced meat than fruit or veg that is shipped in from the other side of the world.”

“That is far more damaging to the environment than any calf or lamb that is reared here and sent to the local butchers.”

The issue of climate change and unpredictable weather conditions seems to go back to the “book of Genesis”, cllr Tesky said.

“When we had seven good years, then seven bad years and it seems like we’ve been talking about it now for 1,000 years.”

“In the last 12 months I can remember debating Councillor Cian Prendiville on this issue and I said ‘the cattle can’t speak for themselves.’”

According to the Environmental Protection Agency, agriculture is the largest contributor to Ireland’s overall greenhouse gas emissions, which influence climate change.

At a meeting of the LCCC Home and Social Development Strategic Policy Committee, councillors heard that Limerick is  “virtually certain” to experience more heatwaves due to climate change.

Sea levels around Ireland are also rising at a rate of around 3.5 cm per decade. This is resulting in record high tides, cllrs heard.

The council is currently developing an action plan for dealing with severe weather events, such as floods and storms.