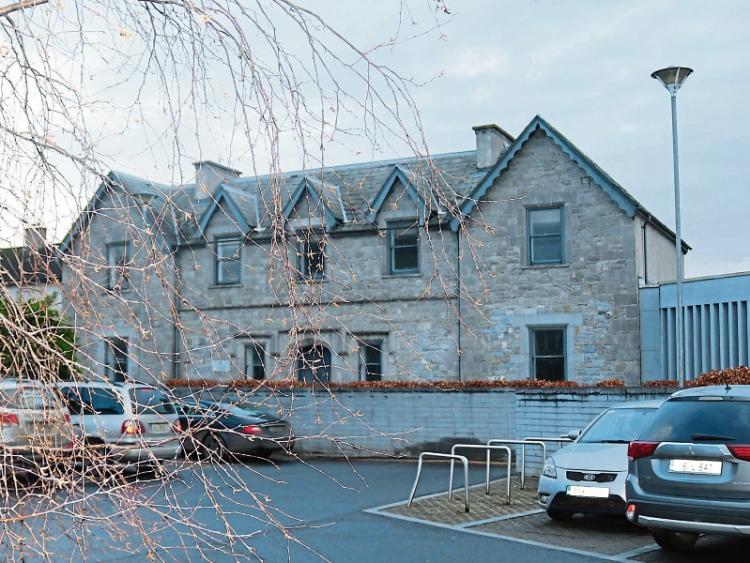 A MOTORIST caught driving without insurance for the seventh time was sentenced to four months in prison.

Jakub Myszka, aged 27, of Castlecourt, Kilmallock pleaded guilty to no insurance and driving without a licence. Garda Niall McInerney said he was on mobile patrol in Kilmallock on April 29, 2018.

“I observed a car speed up and turn left into a housing estate. I recognised the driver and was aware he was disqualified. The car was parked outside a house. I spoke with Mr Myszka who admitted he didn’t have insurance,” said Garda McInereny.

Garda McInerney said the Mr Myzska has six previous convictions for no insurance.

“He is 26 and works as a mechanic. He takes the bus or gets lifts from fellow workers. He originally did have a learner’s licence and insurance but that lapsed. He got disqualified on the first day and then got more penalties,” said Mr Power.

The solicitor said his client has a limited understanding of English.

“He now has an understanding for the full implications of driving without insurance and being involved in an accident,” said Mr Power.

Judge Marian O’Leary asked: “How many convictions does he need?”

Mr Power said it is unusual how they have “snowballed”.

Judge O’Leary sentenced Mr Myszka to four months in prison, banned him from driving for 10 years and fined him €400 for no insurance. Judge O’Leary also fined him €300 for no driving licence.