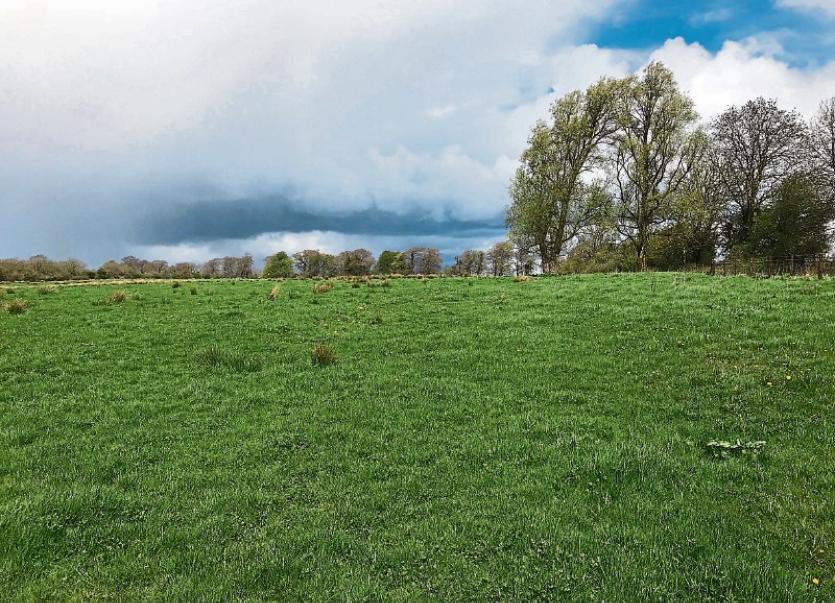 ‘Roving bandits’ are trespassing, according to one local landowner

A LANDOWNER in west Limerick got in touch with Farm Leader this week to say “roving bandits” were on his land.

Groups of men trespassing on land and illegally hunting hares with dogs has been a problem for years all over County Limerick. The man said he has signs saying “No hunting or shooting” erected but they took no notice.

“I was out for the day on Sunday but when I came home I was told there were men with lurchers out. I went down the fields and fences were damaged. The wire was loose. Roving bandits is all they are,” said the farmer who didn’t wish to be named.

“They could have been scouting the place as well. They act in a reckless manner. They could be bringing disease onto my land. They don’t care. I’d normally see a few hares in one particular field. I was looking down at it on Monday and there wasn’t a hare to be seen. I have CCTV around the house but I’m thinking of putting up hidden cameras to catch them in the act,” they said.

“I just want to warn farmers they were out in west Limerick on Sunday and to keep an eye out,” he concluded.

These men, who have no affiliation whatsoever to coursing clubs, have become the bane of farmers’ lives. Late last year, IFA deputy president, Richard Kennedy pressed Garda Commissioner Drew Harris on a number of points including these unwelcome visitors,

“It has been highlighted a lot in North Dublin but it is a countrywide problem. There are people travelling over land without permission with dogs and worrying livestock. When they are confronted by the farmer or landowner they are quite intimidating. We pressed that point with Commissioner Harris,” said Mr Kennedy, who also raised garda visibility in the countryside and extra resources.

As cattle are out unseasonably early, these men and their dogs are scaring animals. They can run through wires and break through ditches with the fear.

Last October, Bruff Superintendent Brian Sugrue urged farmers to ring gardai if they see trespassers on their land and not to approach them.

Cllr Eddie Ryan raised the issue of  illegal hunting at a meeting of the joint policing sub-committee for the Cappamore-Kilmallock municipal district. Cllr Ryan said there is major fear amongst Limerick farmers when men with lurchers chasing and killing hares appear on their land.

Cllr Gerald Mitchell said that while they are on the land with the lurchers they have their “eyes on something else”.

“Ring us. There is no need to challenge these people. We can deal with it as a trespassing charge,” said Supt Sugrue.