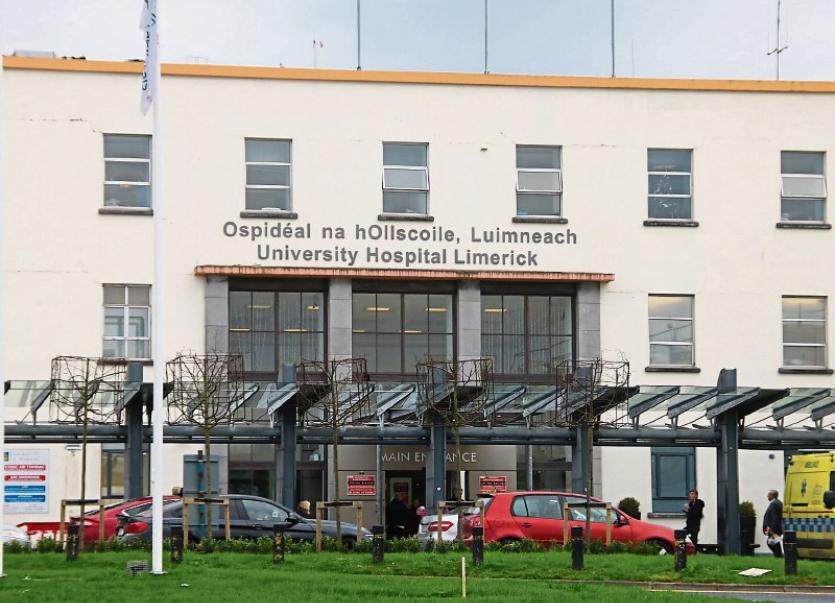 HEALTH Minister Simon Harris has confirmed the allocation of €2m to get works under way on the next phase of the new 60-bed unit at University Hospital Limerick.

And it looks like preparatory works will kick off on site in the next month.

The funding boost was confirmed this morning, and has been welcomed by local Fine Gael Senators Maria Byrne and Kieran O’Donnell.

“This is good for Limerick, and good for the Mid-West,” Ms Byrne said, “It’s positive for patients, their families, the nurses, doctors and staff of the University Hospital Likmerick.”

Mr O’Donnell has revealed the HSE has instructed the hospital group to proceed with the development of the 60 modular beds and to get the excavation works underway straight away.

He believes it will will take pressure off the emergency department at the busy hospital.

“While it is happening slightly later than I would have liked, this is excellent news for staff and patients at the hospital, and the people of Limerick and surrounding areas,” he said, “I have worked tirelessly to ensure this project got underway, raising my concerns with my Fine Gael colleagues the Minister for Health, the Minister for Public Expenditure and Reform and the Taoiseach himself, stating that we had to get this project underway and that means had to be found to ensure works begin soon.””

Mr O’Donnell says with the project now approved and included in the 2019 Capital Plan, there is “absolutely no uncertainty” about providing these 60 beds.

“Now that the money is available, the HSE locally will put in a commencement notice with the Local Authority. This has a 14-day notice period, so works can’t commence physically before mid-March but they will commence then,” the Fine Gael man said.