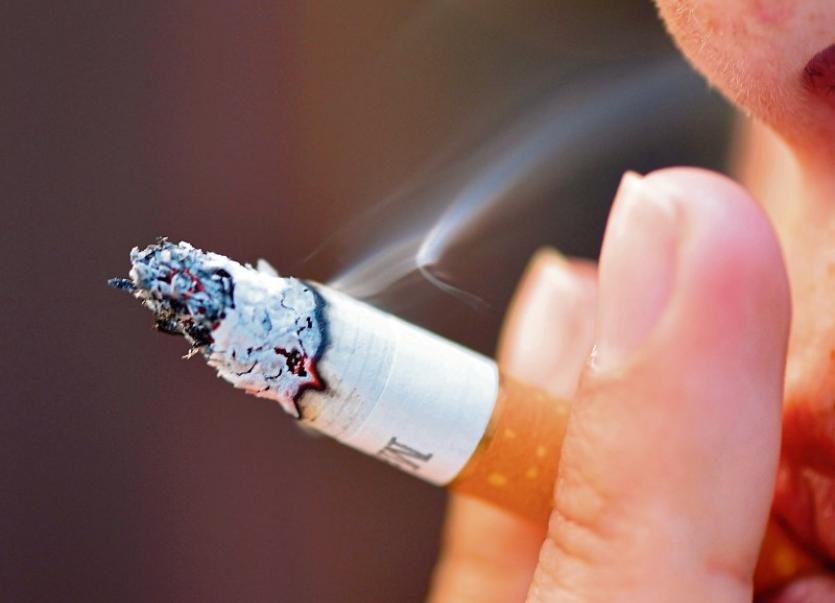 UNIVERSITY Hospital Limerick will carry out lung health assessments to mark National No Tobacco Day at the Crescent Shopping Centre in Limerick next week.

The annual awareness event will take place at the Dooradoyle shopping complex on Ash Wednesday, March 6, and will include an information stand where members of the public will receive advice from nurses, physiotherapists and medical scientists from the respiratory team at UHL.

The stand will be held from 11am to 3pm, and will include individual lung health assessments and lung function tests, also known as spirometry, where appropriate.

Speaking ahead of the health promotion drive on Ash Wednesday, Rosie Murphy, Candidate Advanced Nurse Practitioner, Oncology, Rapid Access Lung, ULHG, said: “This event is being organised to promote awareness of the risks of smoking and the clear health benefits of quitting. Spirometry provides a broad overview of lung function and a valuable tool for measuring lung health”.

A spokesperson said the event will operate on a first come, first served basis and with high demand expected, interested members of the public are advised to attend early to avoid disappointment.

One out of every two smokers will die of a tobacco-related disease and it is estimated that tobacco use is responsible for approximately 5,800 deaths in Ireland annually.

Most smokers will lose between 10 to 15 quality life years before they die. Smoking is the single biggest cause of cancer and chronic chest diseases and is a significant cause of cardiovascular disease and exacerbation of diabetes, the UL Hospitals Group said.

He added that smoking rates are highest (56%) amongst women aged 18-29 years from poor communities, compared to 28% of young women from higher social classes.

“This is significant as the MidWest has higher than average rates of social deprivation, particularly in Limerick city.”

Health literature will be available from the Irish Cancer Society and from the HSE’s Quit programme.