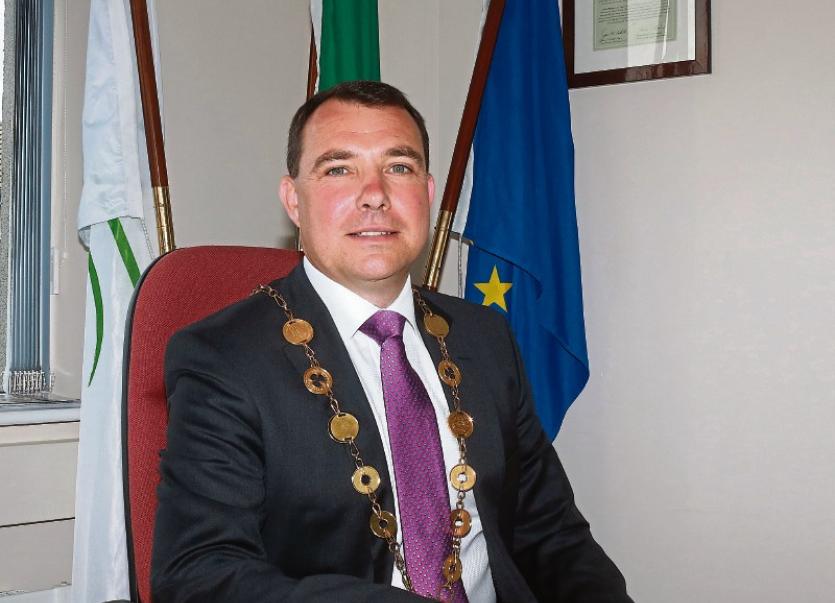 LIMERICK councillors will this Monday formulate a robust objection to a controversial new plan.

Mayor James Collins has called a special meeting, set for 3.30pm in County Hall, to decide on an objection to the Draft Regional Spatial and Economic Strategy.

Unveiled last week to members of the economic committee, the proposals have been sharply criticised by members, who are concerned it will put Cork in the driving seat in terms of future investment.

It has at its heart a goal for Cork to be the “principal complementary location to Dublin with a strong international role, a primary driver of economic and population growth in the southern region”. Only one other part of Limerick warrants a mention – the county town of Newcastle West.

It’s understood there is disquiet at the top level of Council to the plan, which if enacted, could severely limit Limerick’s aspirations at the expense of Cork.

Senior planner Maria Woods last week delivered a comprehensive presentation which looked at various parts of the strategy, which has been put together by Cork and Kerry-based planners Kevin Lynch, Brian Riney and Dominic Walsh.

Her presentation suggested no solutions have been put forward on how Limerick can grow post-Brexit, with the Shannon Foynes Port Company not even getting a mention. Mayor Collins has described this as “simply staggering”.

Members of the public can attend the meeting, entry is free.