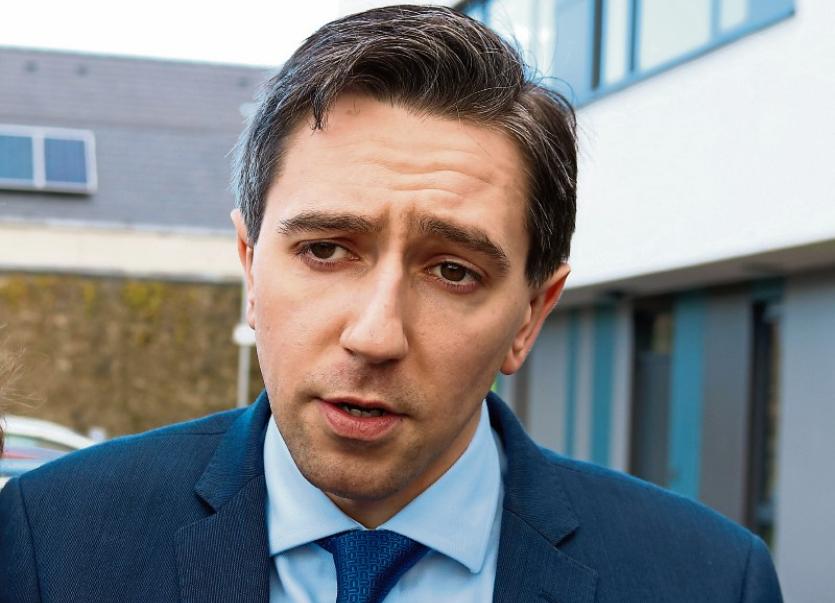 EMBATTLED Minister for Health Simon Harris has been told that he has survived Sinn Fein’s motion of no-confidence “because of political convenience”, after he was once again challenged on Limerick’s overcrowding crisis in the Dail this Wednesday.

During the two-hour debate, opened by Sinn Fein’s health spokesperson Louise O’Reilly, the Minister faced criticism from opposition from all sides of the house, including members of Fianna Fail who chose to abstain from voting.

But Sinn Fein deputy and Limerick TD Maurice Quinlivan said he had lost confidence in Minister Harris a long time ago.

“Minister, I requested a meeting with yourself in January 2018 to put forward constructive suggestions and what could be done to address the overcrowding at University Hospital Limerick. You never bothered coming back to me about it. I have lost count of the number of topical issues I have submitted to you on the University Hospital, Minister, and those that were selected, you never turned up once to answer a single question.”

Labour TD Alan Kelly, who has been critical of the Government over its commitment to the 60-bed block at University Hospital Limerick, hit out at Taoiseach Varadkar during the debate.

“The Taoiseach says no health projects have been affected. That’s a laugh. This is Trumpesque in how preposterous it is,” he said.

“The 60-bed unit in Limerick hospital is the greatest example of this. Promised for next September, it now won’t be in place until at least a year later, despite repeated assurance from you, Minister, as late as last week.”

Deputy Kelly also mentioned the “scandal” of Limerick woman Ruth Morrissey, who has “now gone through 15 days of proceedings in the High Court, despite the Taoiseach promising live on national television that this would never happen”.

“I believe you are a decent person, a decent person operating in a bad Government in a completely dysfunctional Dail. You will survive today because of political convenience, but political management of this health service needs a complete overhaul for future generations.

Clare TD Dr Michael Harty said: “My decision not to support you and support this motion of no-confidence was crystallised when, yet, another commitment of yours, a commitment to resolve A&E crises in Limerick was reneged on, and the delivery of the 60-bed modular unit is now going to be delayed until mid-2020, and probably longer. What’s happening in Limerick is a metaphor for what’s happening in our health service.”