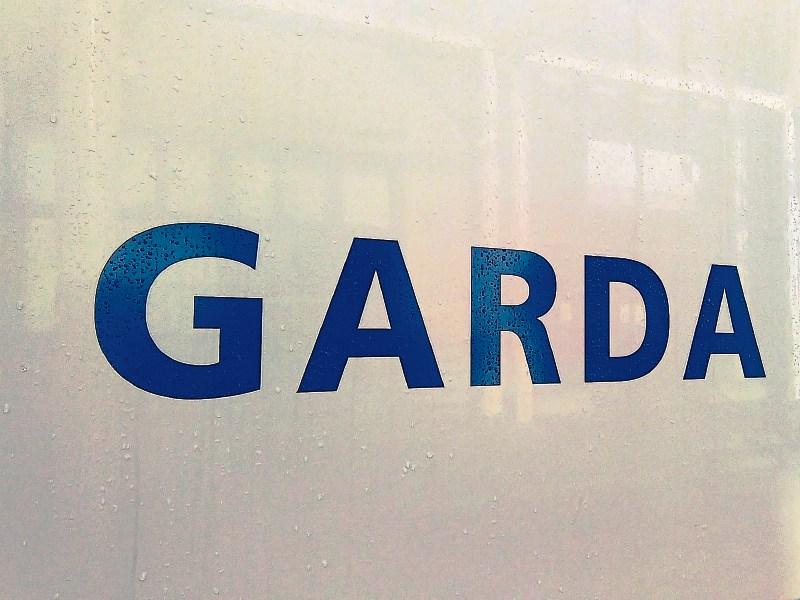 GARDAI in Limerick have arrested more than 20 people as part of a major crackdown on thefts in the city.

Gardai said that 23 people have been arrested in relation to 31 theft incidents at shops in the city in 2018 as part of a two day action under Operation Meirle.

Gardai arrested 13 men and 10 women as part of the two day operation this Monday and Tuesday.

Gardai said the 31 incidents and arrests were not linked in any way.

“Operation Meirle has been running for a year now and we have had some prolific shoplifters arrested,” said divisional crime officer Sgt Ber Leech, speaking at Henry Street.

“However, the issue of people stealing from our business community is a constant battle. Whilst we have increased our high visibility patrols on our busy street and made some good arrests during our day of action, I would appeal to retailers to also be proactive.

“The Garda Retail Security Guide can be viewed on the Garda website and it contains useful information on how to help prevent thefts from your business. The most important thing to do if something is stolen from your business or where your work, call the Gardaí immediately. If any retailers in Limerick wish to discuss any aspect of keeping their business more secure, please contact me at Henry Street Garda Station,” she added.

Operation Meirle was set up in Limerick city at the beginning of 2018. The aim is to target criminals who focus on thefts from the business community. The operation involves gardai taking a proactive approach by carrying out high visibility patrols of busy shopping areas where crimes have occurred, Sgt Leetch explained.