Limerick woman honoured in New York for dedication to the arts 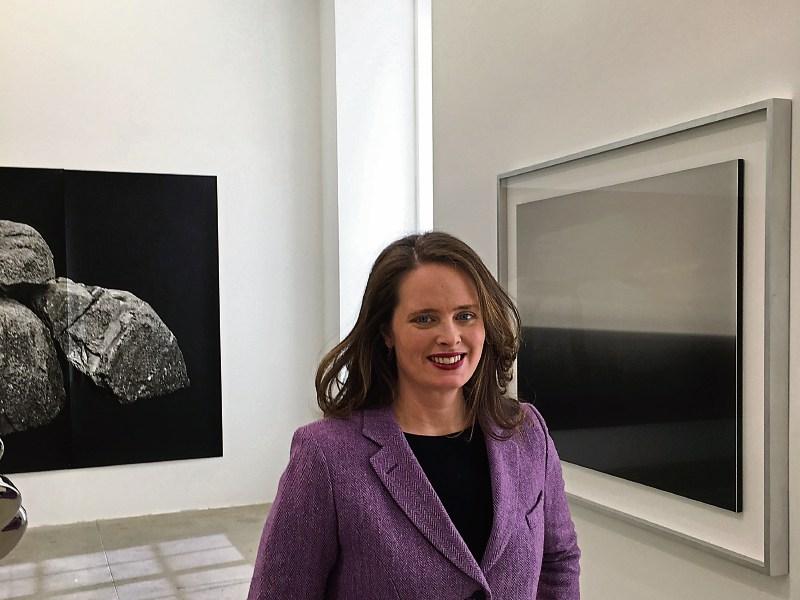 Show Your Love: Emily Jane Kirwan and her husband Jay Grimm are to be honoured in New York

A LIMERICK woman well-known for her involvement with the county's cultural scene and her husband are to be honoured by a prestigious arts organisation in New York City.

Emily-Jane Kirwan, a former gallery assistant at the Limerick City Gallery of Art, and her husband Jay Grimm are to be honoured by the Irish Arts Centre in New York City at the Centre’s annual Show Your Love fundraiser.

Ms Kirwan is an executive director at New York’s Marian Goodman Gallery, which is frequently recognised by Forbes, ArtReview and others as one of the most powerful and influential galleries in the world.

Since moving to New York in 2001, Emily-Jane, and husband Jay who is a contemporary art appraiser and art advisor, have been great supporters of the Irish Arts Center, which brings the best of Irish arts and culture to the United States.

Ms Kirwan is a proud member of the International Advisory Panel of Limerick’s EVA exhibition, Ireland's only contemporary arts biennial, which had a significant influence upon her while growing up in Limerick.

As a child, Ms Kirwan, a former pupil of the Model School and Crescent College Comprehensive, participated in art clubs at the Belltable, the Limerick City Gallery and the Theatre Omnibus competition at Féile Luimnigh.

Many artists in Limerick came to know her when she was the only gallery associate at the Limerick City Gallery in the late 1990s.

She was appointed the commissioner of the Irish Pavilion at the 2011 Venice Biennale, which presented the work of Irish sculptor Corban Walker, along with her exhibition partners.