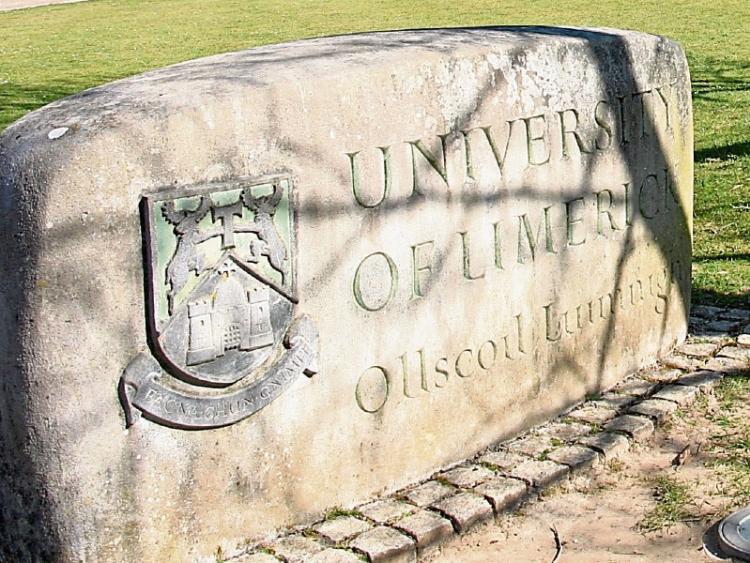 A LARGE group of teaching practice supervisors have withdrawn their services from the University of Limerick in a standoff over pay, amongst other issues, ahead of student teachers’ school placement next week.

The Limerick Leader has learned at least 45 external tutors will not provide support or supervision to 300 UL students who are due to begin their secondary school teaching practice on February 18.

UL has confirmed that a revised supervision model has been put in place this semester, so that student teachers are supported during placement.

“The head of the School of Education at UL received a complaint from school placement tutor representatives articulating their concerns regarding remuneration,” a UL spokesperson said.

“The head met with the tutors, and initiated an examination of certain aspects of school placement which is ongoing.”

Issues between the external tutors and the university have been ongoing for a number of months, the Limerick Leader understands.

Teaching practice tutors are concerned about the rate paid per student for their supervision, which equals €170 per student, sources told the Limerick Leader.

This works out as €21.25 per hour, with eight hours for each student. However, sources say tutors often spend more time with students, placing the rate per hour closer to approximately €13 per hour, with tax bringing this down closer to €7.

Tutors are also concerned about an appropriate fee for a continuing professional development (CPD) training day each semester, which they are not paid to attend.

Sources say that UL has advised tutors to pursue further communications through Unite the Union, who the university has a collective agreement with.

However, most of the tutors are lifelong members of various teaching unions.

Each of the 300 student teachers commencing placement this semester will be assigned two tutors and will also be assisted with an online tutorial guidance forum, a UL spokesperson confirmed.

A well-placed source also told the Limerick Leader this system will in no way replace actual face time with student placement tutors.

“The university remains committed to sorting out issues that have been raised,” the source said.

When contacted by the Limerick Leader for a statement, the tutor representative group did not wish to make a comment.