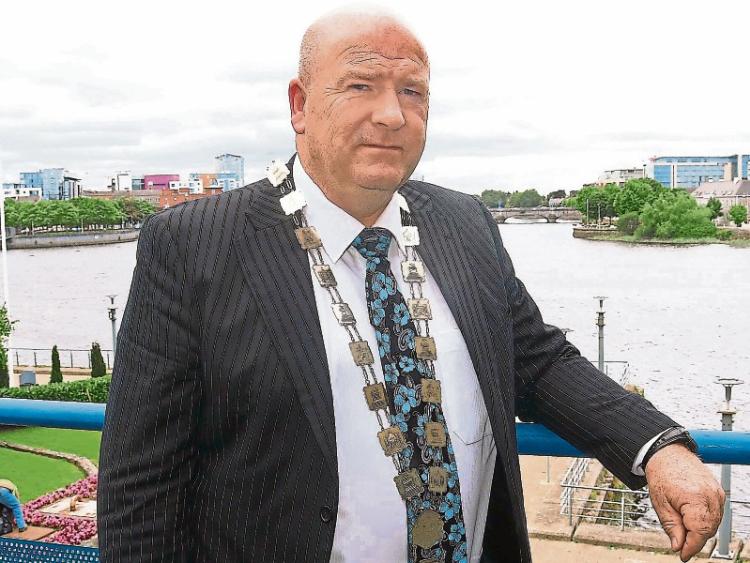 A LIMERICK councillor has warned that fatalities on a small patch of county Limerick road will continue to happen until action is taken on safety measures.

Speaking at a meeting of the Travel and Transportation Strategic Policy Committee (SPC) of Limerick City and County Council this week, Fianna Fáil councillor Sean Lynch raised the issue of the the N69, near Clarina.

“We’ve had three fatalities, and it's a wonder there hasn’t been more,” cllr Lynch said.

“If something is not done soon, we will have another,” he warned.

Footpaths along the road are “not fit for purpose” he said, adding that the road is regularly used by trucks and lorries.

“Those who are don’t know the road are overtaking, and they are being told that they can go up 100 km per hour,” he said.

“People out in Clarina have been trying to get something done about that patch of road for years.

“Local elections are coming up and I’m finding it difficult to go around because people at the doors are asking ‘What are you doing about it?

“I’m pleading here again, I’m nearly blue in the face and I see nothing is being done here when it should be prioritized.”

“It has been going on for a number of years,” Mr Murray said.

The speed-limit on that patch of road should be changed when new by-laws are brought before the Council in March, he added.

Meanwhile, more than €10.2 million in funding has been announced by TII for Limerick roads in 2019.