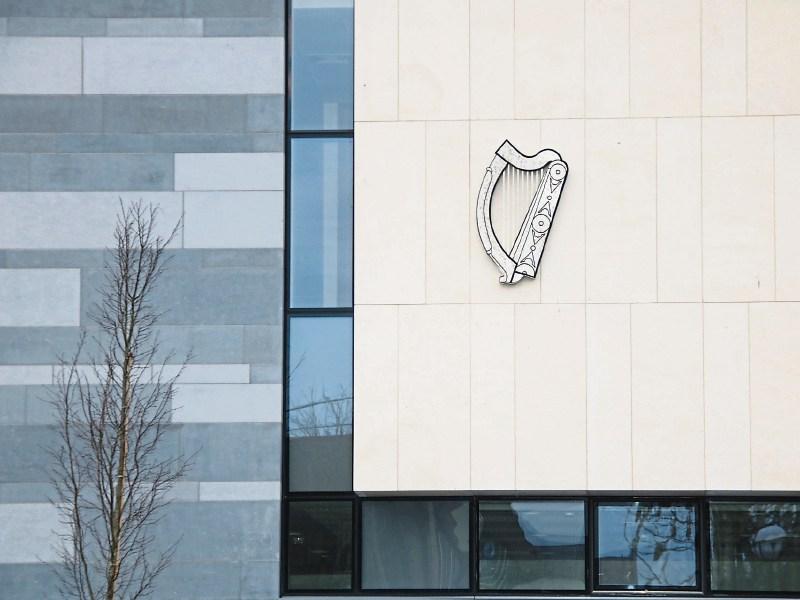 CRIMINAL elements asked a chronic alcoholic to store significant quantities of cannabis at his home after they bought him drink over the previous number of weeks, a court in Limerick heard.

Daniel O’Neill, 46, of Castle Close, Old Cratloe Road has pleaded guilty to possession of 472gramms of the drug for the purpose of sale or supply.

Sergeant Damien Kennedy said the drugs, which had an estimated street value of almost €9,500, were seized when the defendant’s home was searched May 2, 2016.

Mr O’Neill, he said, made admissions telling gardai he had been put under pressure to store the drugs.

Eimear Carey BL said her client, who had the drugs for about a week, is a vulnerable person who was genuinely in fear.

“He is a chronic alcoholic, he was seen as a soft target by sinister elements in the community,” she said, adding her client had cooperated fully with gardai and is attempting to deal with his alcohol addiction.

Noting the contents of a probation report, Judge Tom O’Donnell indicated he will impose sentence in June.