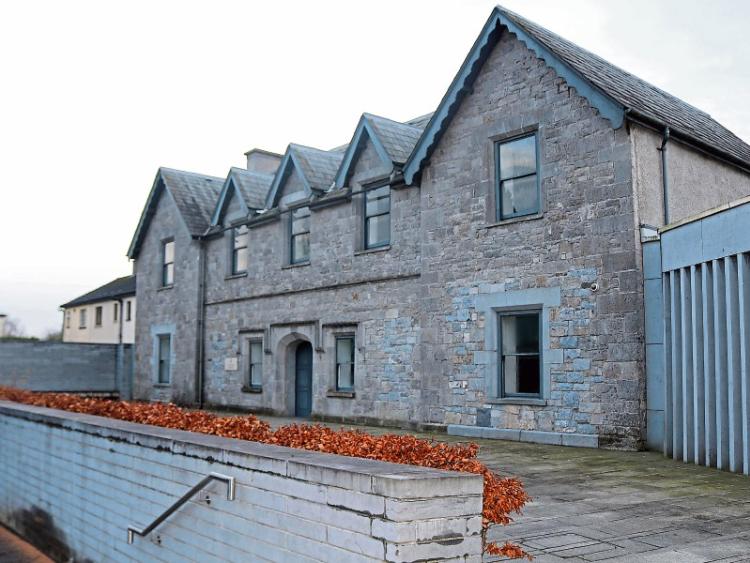 A COUNTY Limerick man who broke windscreen wipers and punctured four car tyres did it because he was upset with the vehicle’s owner for breaking up with him, Kilmallock Court heard.

Sergeant Michelle Leahy said the incidents occurred at 2.10am on May 27, 2018, at Radharc Cille, Kilfinane.

“The injured party heard noise. She saw the defendant bent down by her car. Four tyres were flat. There was a small hole in each of them. The two front windscreen wipers were bent out of shape.

“Gardai found a red handled screwdriver in his pocket. He was very intoxicated. He was upset with the injured party breaking up with him and apologises,” said Sgt Leahy, who added that the cost of the damage was €400.

Kevin Power, solicitor for Mr Higgins, said his client was on a lot of medication at the time.

“He had consumed a lot of alcohol on the day,” said Mr Power, who handed in a letter on the medical condition to Judge Marian O’Leary.

“Due to the level of medication he was on he has no recollection of events,” said Mr Power.

Judge O’Leary said: “This woman is out of pocket. She had to get four new tyres.”

“He is in receipt of social welfare. He has €110 in disposable income every week,” said Mr Power.

Judge Marian O’Leary put the case back for six months for Mr Higgins to pay compensation and for a garda progress report on the defendant.