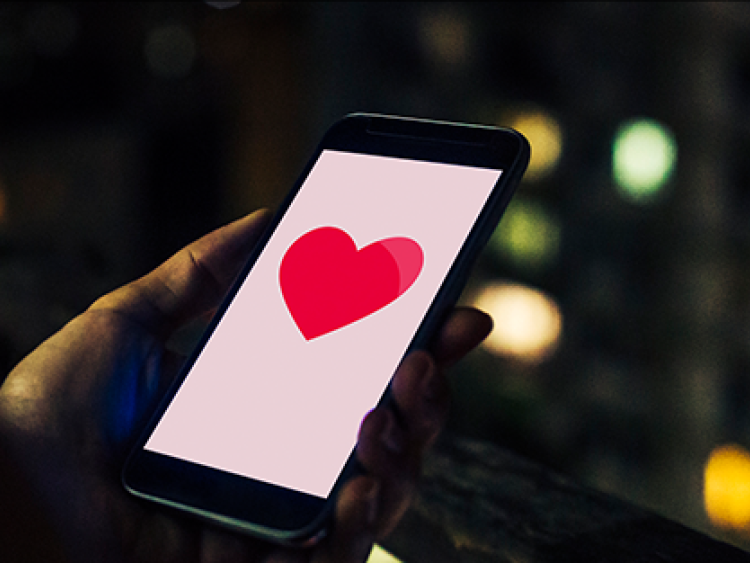 GARDAI have used Valentine’s Day to warn people about romance scammers who “may try to get their victims to send them money”.

Gardai said “romance scammers steal hearts, then money”, citing the example of a woman who was defrauded out of €48,000.

The woman was showered with expensive gifts, including scarves and perfumes, before she was asked to invest in her suitor’s business. Over a thirteen month period, the woman gave the romance fraudster €48,000. The woman initially delayed reporting the fraud as she was married, gardai said.

Victims of the scam believe they have met their perfect match online, but the other person is in fact a scammer using a fake profile to build the relationship. They slowly gain the victim’s trust with a view to eventually asking them for money.

The extent of the scam is not fully known because many of the victims are too embarrassed to report the fraud to gardai.

Detective Inspector Catharina Gunne from the Garda National Economic Crime Bureau warns: “Romance fraudsters may try to get their victims to send them money using the following excuses: to cover the cost of travelling to see the victim; for emergency medical expenses for the scammer or a family member — typically a child; a business opportunity which would allow them to live together comfortably.

“In the beginning, the amount of money requested will often be small but increases as the scammer becomes more successful in building the ‘relationship’ and tricking the victim.”

Recently, a romance fraudster in the west of Ireland was found guilty of taking nearly €19,000 from a victim. The perpetrator obtained money through deception over a five month period after meeting the victim through a dating website.

“An Garda Síochána works closely with Europol to disrupt the activities of romance scammers, particularly organised crime gangs that engage in this type of criminality. Dating websites are often monitored for criminality,” added Det Insp Gunne.

What are the signs?

Romance fraudsters will:
• Try to move communications away from dating websites. They suggest that you move to instant messaging, text or phone calls instead.
• Ask a lot of personal questions.
• Avoid answering personal questions about themselves. The details that they do tell you seem made up or do not reflect reality. For instance, they may say that they’re university educated, but their spelling and grammar is poor.
• Try to establish a bond quickly. For example, they may give you an endearing pet name e.g. baby, darling, etc.
• Ask for financial help. They may tell you about money problems in the hope that you’ll offer to help.
• Never meet you in person. They will present obstacles and may go as far as making arrangements and cancelling them at the last minute. They may promise to want to see you but offer excuses which delay this, such as financial troubles.

What can you do?

1. Use trusted dating websites.
2. Do not share personal details.
3. Do not send or receive money.
4. Think twice before using your webcam.
5. Trust your instincts.

Are you a victim?

If you believe that you are a victim of a romance scam, or think your identity or personal information has been compromised, contact any Garda Station and report the crime. Please be assured that An Garda Síochána will treat all reports in confidence.