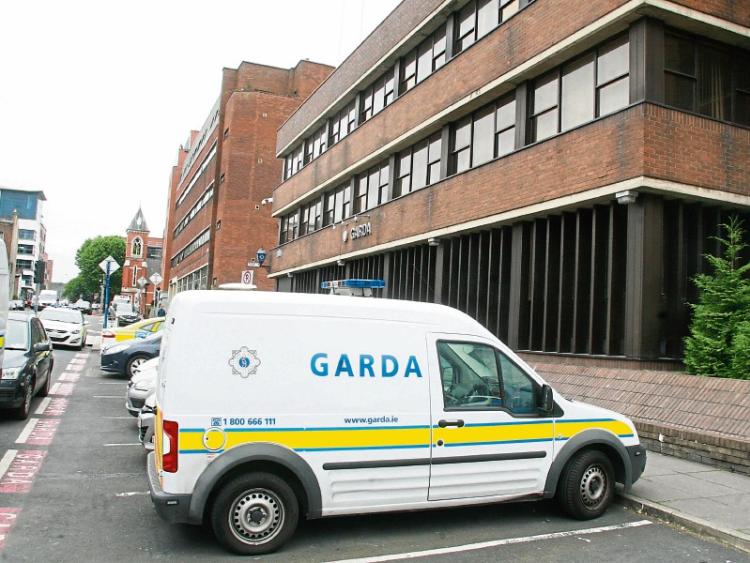 A FILE is to be prepared for the Director of Public Prosecutions after a man sustained serious facial injuries when he was assaulted in broad daylight in Limerick city centre.

The incident happened near the Urban Garden at O’Connell Street at around 11am last Friday while the victim was on his way to work.

It’s understood the man, whose aged in his 20s, was struck in the face and subsequently underwent surgery at University Hospital Limerick.

Members of the public and gardai were in the vicinity of the assault and the culprit, whose aged in his late teens, was apprehended by gardai following a short foot chase.

A garda spokesperson has confirmed the suspect was taken to Henry Street garda station for questioning following his arrest and that he was released, without charge, later in the day.

Investigations are ongoing a file is to be prepared for the DPP.