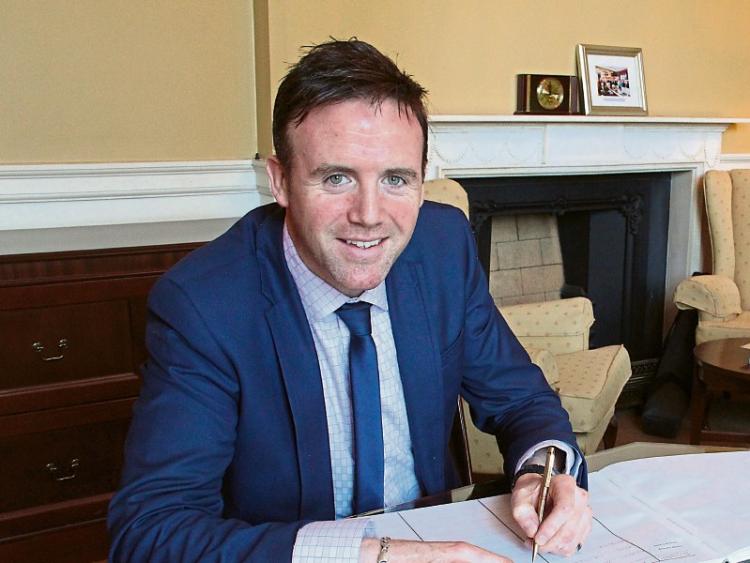 FINE Gael TD Tom Neville has called on Limerick City and County Council to provide the €29,620 needed to ensure the upgrading of the Askeaton Slí na Sláinte becomes a reality.

His call comes following the government announcement that €118,480 or 80% of the cost of the project had been provided under its Outdoor Recreation Infrastructure Scheme.

The council, Deputy Neville argued, must now “stick to their side” of the bargain and come up with the rest.  “They must immediately sanction the 20% funding to get this project going,” he said. “The people of Askeaton and surrounding parishes have waited far too long for this to happen. They have had to put up with weeds, moss and overgrown scrub year in and year out.

“It’s now imperative that it’s made happen,” he continued. “This will complement other initiatives that we see going on this time of the year through Operation Transformation and other health movements throughout the county.”

“The power to get this project moving is now fully in Limerick City and County Council’s hands. The government has recognised the validity of the project and the Council must now make it happen. I am calling for an immediate  start to the project with a timeline of works and an estimated completion date,” he declared.

Last month, Askeaton councillor Kevin Sheahan  warned that unless action was taken to rehabilitate the walk, “somebody was going to be swept off that road.”

There were, he claimed, some two inches of grass growing on the surface and people were forced to walk on the roadway.  “We have created a problem by neglect,” he said.

The Askeaton project is one of three in Limerick to be funded under the scheme.