Cannabis herb and tablets were being stored at house in Limerick 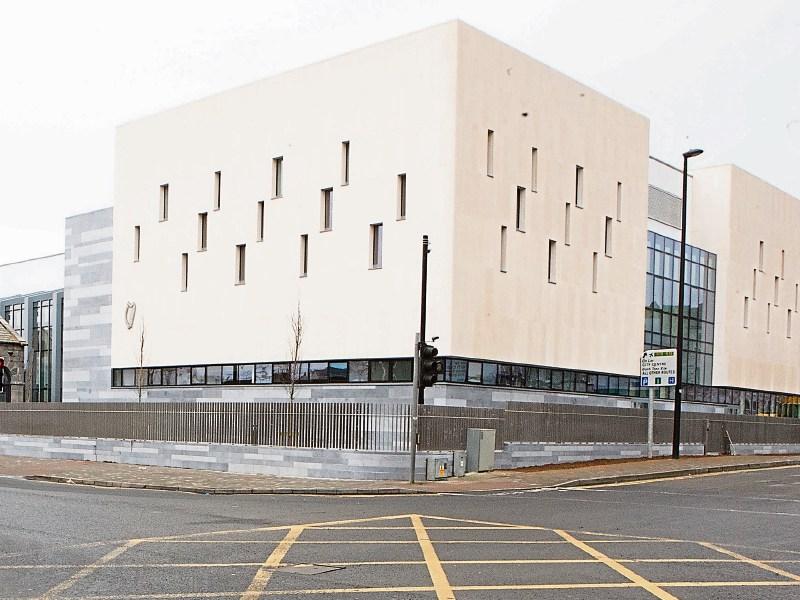 A SINGLE mother was to be paid less than €100 by criminal elements to store thousands of euro worth of illicit drugs at her home, a court has heard.

Natalie Wall, aged 32, of Rostrevor Close, Caherdavin has admitted having significant quantities of cannabis herb and Alprazolam (Xanax) tablets for the purpose of sale or supply.

The drugs were seized when her home was searched by gardai on June 24, 2016 during an intelligence-led operation.

Detective Garda David Boland said cannabis herb with a street value of around €20,000 was located at the house along with Alprazolam tablets worth around €9,000.

The cannabis, he said, was found in two packages which were hidden in a bedroom and in the attic of the house.

Almost 4,500 Alprazolam tablets were located in the kitchen of the house.

The detective told Limerick Circuit Court Ms Wall made admissions at the house telling gardai she was storing the drugs to “clear and outstanding bill” of around €350.

She made further admissions following her arrest.

Mark Nicholas, SC, said his client was not selling the drugs and that she had helped gardai “in every means possible she could”.

Judge Tom O’Donnell was told that while Ms Wall did not say who give her the drugs, gardai know the identity of the owner and were aware of it before they searched the house.

“These people knew she was vulnerable, she had no choice,” said Mr Nicholas who said his client was a cannabis user around the time of the offence.

Since the seizure, she was secured full-time employment and is no longer using drugs and Mr Nicholas said she is unlikely to come before the courts again.

“She is a young woman, she has a young son, she is a lone parent and she his doing her best,” he said.

Noting the contents of a probation report, the barrister said his client now has an insight into her offending and that she represents a low risk of reoffending.

“It’s a struggle but she is moving in the right direction,” he said.

Indicating he needs time to consider the evidence Judge O’Donnell adjourned the matter to June.