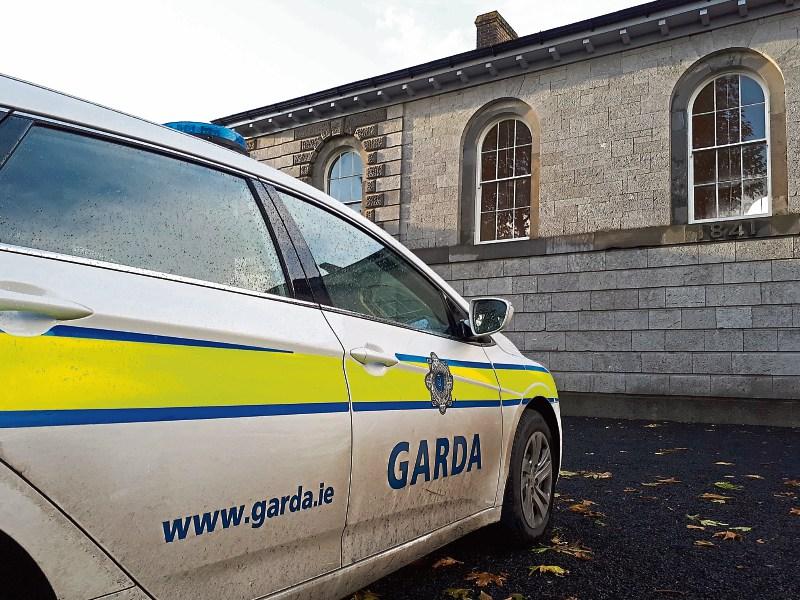 The Newcastle West woman appeared before the local court this week

A NEWCASTLE West woman, who appeared before the local court this Tuesday charged under money laundering legislation, has been remanded on continuing bail to a court sitting in May.

The charge was brought under the Criminal Justice (Money Laundering and Terrorist Financing) Act  2010 and is alleged to have taken place between September 27 and September 29, 2017.

The DPP had given directions for summary disposal of the case, the court was told.

Garda Elaine O’Keeffe gave evidence of arresting, charging and cautioning  O’Brien and explained to the court that  €81,000 had allegedly been deposited  in O’Brien’s account, allegedly for renovations to be carried out in Germany which were never done.

The defendant is alleged to have attempted to withdraw the money but when asked about the source of the money as part of an ongoing garda investigation, she is alleged to have not revealed the source. She had, the garda said, spoken about a ‘friend of hers in Turkey” but added: “Documentation will show there is no Turkish person involved.”

“In return for this money being stored, she would be paid a fee of €200,” Garda O’Keeffe explained.

“I am not going to accept jurisdiction,” Judge Mary Larkin said.

She noted that the defendant was refusing to give information.“She is obstructing the investigation,” the judge said.

She extended time for a Book of Evidence to be prepared for trial on indictment.

And she remanded O’Brien on her own bail bond of €300, with the conditions attached that she reside at a specified address in Newcastle West, different to the one given on the charge sheet and sign on two days a week at the local garda station.