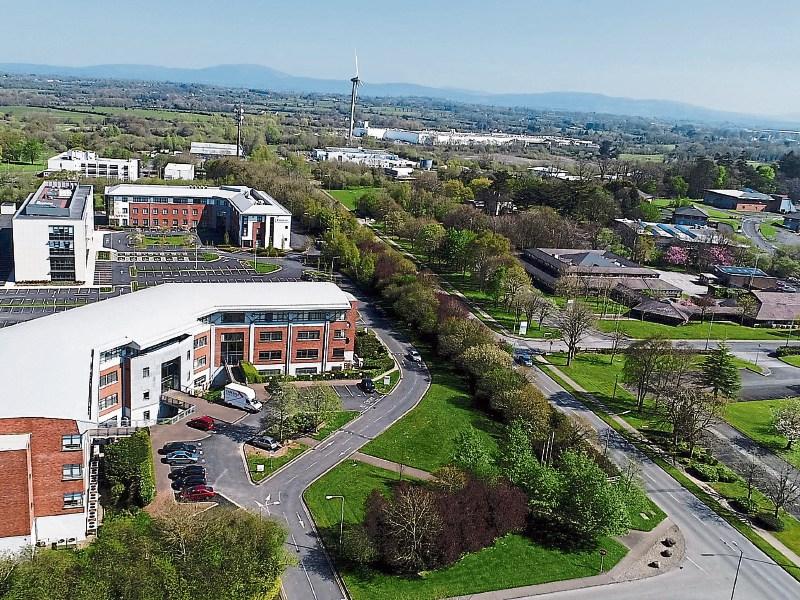 PLANS for a €10m IDA Ireland manufacturing centre at the National Technology Park have moved a step closer after the job creation agency advertised for tenders.

IDA Ireland is seeking a main contractor for the multi-million euro project, as well as a mechanical contractor and someone to work on the electrical and lifts side of affairs.

It comes with a planning decision due by the Council later this month.

Senator Kieran O’Donnell has welcomed the news, saying: “It shows it will become a reality soon.”​

As exclusively revealed by our sister newspaper, the Limerick Leader, up to 100 high-tech research jobs could be created, after Limerick beat rival cities across Ireland for the ‘advanced manufacturing facility' to be built in Plassey.

Some 60 construction workers will work to build a two-storey complex featuring facilities to look at the future of manufacturing, plus research and development.

“It will make Limerick and the region the centre of excellence for manufacturing,” predicted Mr O’Donnell. “This project is cutting edge, state-of-the-art. It continues to put Limerick and the Mid-West on the map. The fact we have the IDA putting the contract out to tender concurrently with the planning application shows the intent to have this in place as quickly as possible. It’s something I wholeheartedly support.”

However, the Castletroy-based politician acknowledged three objections from local residents and landowners in the area, citing concerns over noise and light pollution from the project, and urged the IDA to engage with them.

The building will measure some 3,009 square metres and will form a part single and part two-storey complex.

The IDA tenders states: “This new project requires key focus on technical integration which will promote and support business-2-business and business-2-academic collaboration and the adoption of existing and emerging industry technologies.”

It adds the project will house digitised and smart manufacturing technologies, and will “produce significant amounts of data which will require installation of appropriate IT, mechanical and electrical infrastructure to support”.