Concern over estate’s absence from new spatial plan for Limerick 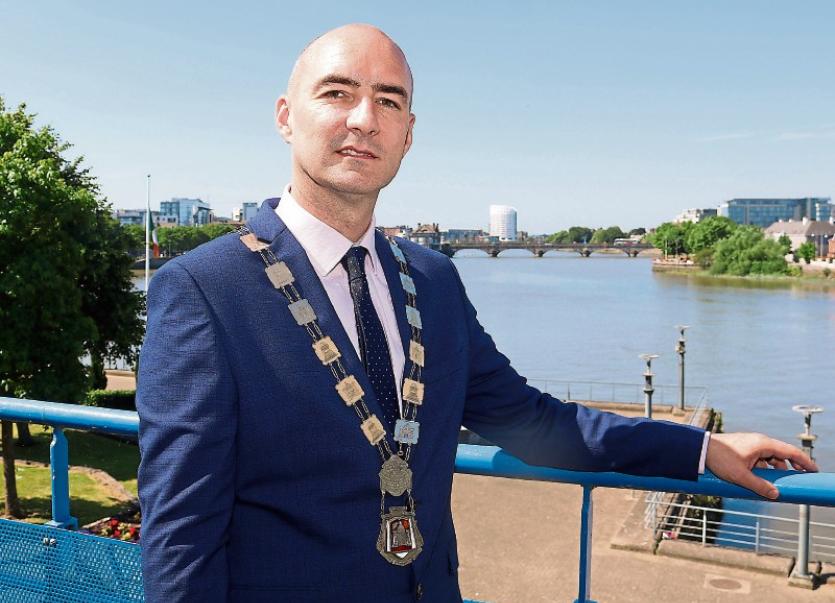 METROPOLITAN mayor Daniel Butler has expressed concerns at the fact Kilteragh has not been included in the southside spatial plan.

Cllr Butler, who represents the area on the local authority, feels it would be appropriate for the huge estate in Dooradoyle – home to around 1,000 people – to become part of the proposals, which were unveiled last week.

But, he added: “I have concerns in relation to the level of consultation with those directly affected and the lack of consultation with the very large estate of Kilteragh which borders the area. I am calling on the council to slow the process down and allow for more consultation because we have seen so many plans fail for this area and the residents suffer. We can't allow this fail again.”

Limerick council has teamed up with top architectural firm Allies and Morrison for the southside spatial plan.

The firm is aiming to provide a blueprint for 75 hectares of land, primarily in public ownership on the city’s southside, including the Baggott Estate, Ballinacurra Creek, Toppins Field and the Rosbrien lands adjacent to the M20.

Following an initial public consultation in November, more than 100 people were at a second event in the Strand Hotel, where the results of the public feedback were unveiled.

Speaking at the meeting, Steve Walker, Allies and Morrison referred to Toppins Field in Roxboro, land which was once suggested as a shopping centre.

“We are starting to think about how this site can accommodate uses which might have a strategic benefit to the whole city, rather than just being yet another piece of employment land,” he told the meeting.