Call for Limerick city museum to stay open at the weekend 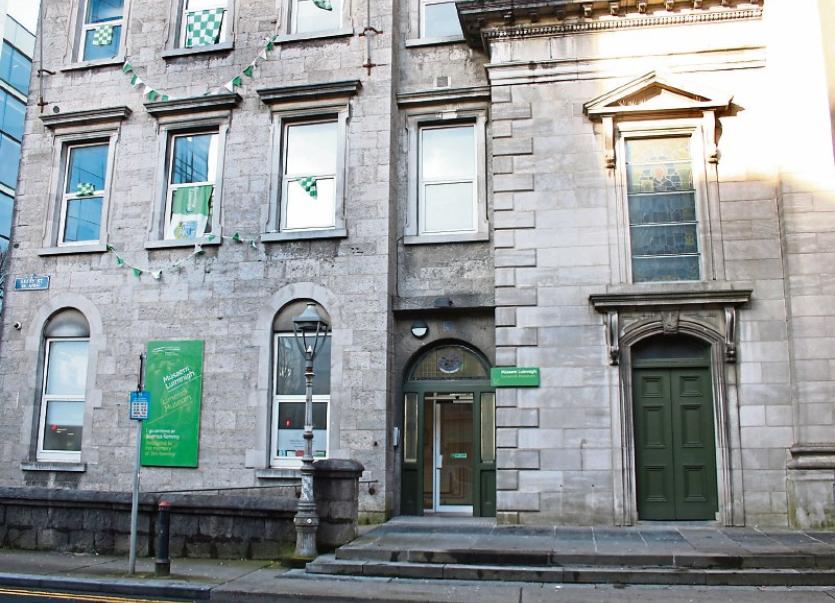 A CALL has been made for the Limerick City museum to open on Saturdays and Sundays.

At present, the Jim Kemmy memorial museum, which houses some of the city’s artefacts, is only open in the former Franciscan’s building only on weekdays.

But during a debate on a new tourism strategy at this month’s council meeting, Fine Gael member Marian Hurley says in order for the city to offer a more complete offering, the museum must open weekends.

“I would like to see the city museum have staggered opening hours in the summer months. Perhaps we could look at a dry-run of having them on Saturdays and Sundays,” she suggested.

But Gordon Daly, the director of service who presented the strategy, argued that there could be a “resource issue” due to the extra staff cost.

Fianna Fail councillor Jerry O’Dea hit back, saying: “I know no city in Europe where facilities close at the weeekend.”

At present, she argues it impedes the Three Bridges walk by removing people from the riverside.​

“Perhaps this issue can be looked at for the enhancement of our city,” she argued.

Cllr Séighin Ó Ceallaigh believes Limerick has been let down nationally – and this is why there are plans for a strategy to be put in place locally.