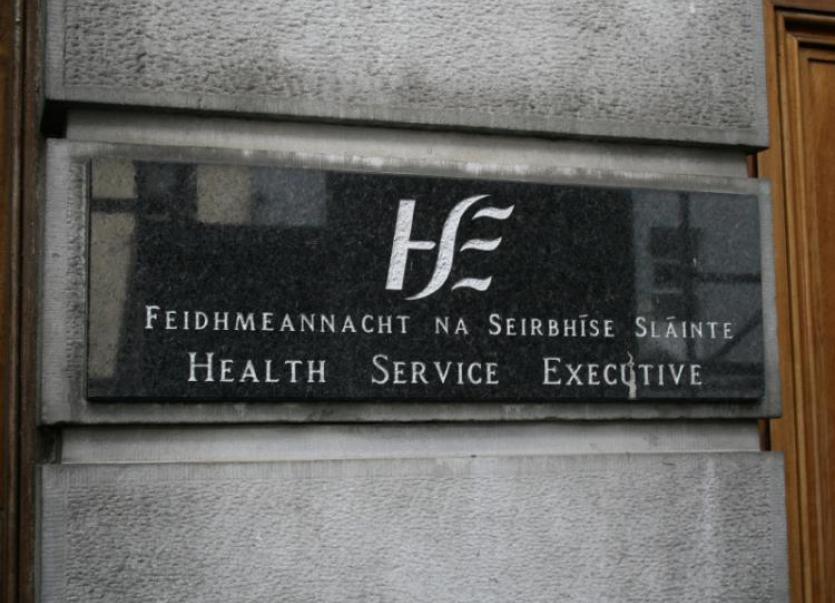 A GROUP of agencies in Limerick have developed an “innovative” data analysis project that has allowed them to identify “frequently used locations for suicidal behaviour” in Limerick.

Details of the pilot initiative were noted in annual report, launched by the Mid-West director of public health this Tuesday afternoon.

In relation to suicide prevention, the report stated that the Public Health Mid-West teamed up with Limerick City and County Council and An Garda Siochana, using the gardai’s Pulse system to identify the locations of suicidal behaviour.

“This review identified interventions which have been shown to work to help prevent suicides in public places,” the report stated, adding that findings have been presented to the council, the regional Connecting for Life group and HSE resource officers for suicide prevention.

Also presented to the Department of Health, the HSE stated that learning points of the project “are being used to develop a toolkit which will enable the work to be replicated nationally”.

The topic of suicide prevention was one of a large variety of issues addressed by the HSE in this thorough, 53-page report.

The HSE also notes that 18.8% of people in Limerick city claim they have a disability, and 13.4% in County Limerick.

These external causes include 264 deaths by suicide and self-harm, 362 accidents and 44 from “other” incidents.

A total of 590 people died from pneumonia in the same four-year period.

In Limerick, there were 8,001 detections of infectious diseases over those four years.

The lowest form in the Mid-West were vectorborne and zoonotic diseases—diseases that are caught from parasites (such as mosquitos) and animals, respectively.

There were 49 cases in Limerick, which included Lyme disease, dengue fever, malaria and leptospirosis, the latter being the most common (18 cases).

Leptospirosis is caused by the transmission of infectious bacteria which generally lives in an animal’s kidney. However, unlike a lot of bad bacteria, once it is passed through urine and into water and soil, it can survive for months. It’s mainly contracted in tropical parts of the world, and 90% of cases are considered to be mild.

The most common type of sexually-transmitted infection (STI) was chlamydia, with a 2,484 cases in Limerick, Clare and North Tipperary. This was followed by genital warts with 1,467 cases, 390 cases of herpes, and 376 cases of gonorrhoea.

Notably, the HSE and University of Limerick combatted a gonorrhoea outbreak in 2016, in which there were 27 cases, more than a third of the cases detected in Limerick that year.

In the report, it warned that there is a “lack of awareness” around the dangers of a powerful strain of E. coli called VTEC, which can “cause severe illness” in children under five and elderly people.

Sources of the infectious disease include food and water contamination, infected animals and contaminated environments. Since 2013, there have 79 outbreaks in the Mid-West and a total of 645 notified cases.

The report also encourages people of all ages, particularly children, to avail of various vaccines.

Dr Mai Mannix is the current director of the Department of Public Health Mid-West in the HSE.