Limerick land prices remain strong and are expected to ‘firm up’ 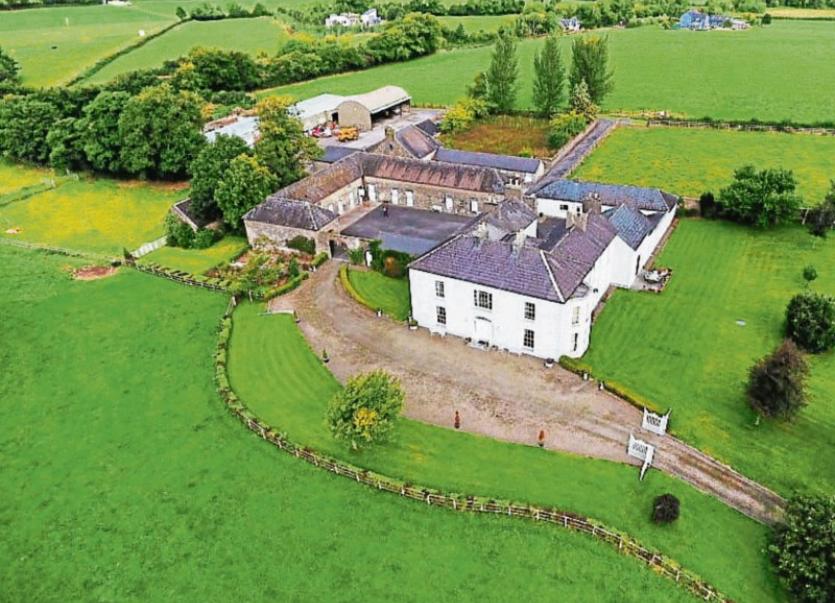 That’s almost €14m in sales handled by Tom Crosse and John O’Connell from the city, and Richard Ryan in Kilmallock. Mr Crosse said weather did have an impact but not as much as one would expect.

“We were hit with everything from snow to drought in the space of a few months - it was the perfect storm. However, I have to say the farming community are a very resilient group. It didn’t appear to impede their interest in land purchases. Most parcels of land that were offered for sale either by public auction or private treaty got over the line during the course of the year,” said Mr Crosse.

His phone was ringing off the hook in the summer with farmers looking for land to cut for silage due to the lack of growth.

“They were paying €100 / €150 an acre for good meadowing if it was fertilised and there was a good crop on it. People were grazing some of their own meadows because they had to. The mild winter is softening the blow for farmers. There is a bit of growth there,” said Mr Crosse.

The GVM property group director said the highlight sale of 2018 was Springfield House in Sixmilebridge.

“It was sold for auction in November. It’s a lovely old Georgian house on 65 acres and made €1.3m. It is a very prestigious property. A number of other farms changed hands during the course of the year. We are finding moderate land making €6,000 to €7,000 per acre. Good land is fetching in the region of €10,000 an acre based on our evidence,” said Mr Crosse.

And if land comes up that bounds a couple of big dairy farmers then that will sky rocket.

“But overall there is a certain amount of positivity out there. Milk is the key from our point of view, it is very important milk prices are maintained and sustained. We are finding in a lot of cases where we are offering land for sale the dairy farmer is a very strong option. They are driving prices and underpinning values,” said Mr Crosse, who noted that a lot of land is changing hands by private treaty rather than public auction. Interestingly, forestry land has grown to around €5,000 per acre.

Overall he describes 2018 as a positive year and he is looking forward to the next 12 months.

“Money is staying cheap and should do going forward. I would be looking forward to 2019 with a certain amount of positivity. We have some interesting pieces of land up in the spring. All things being equal hopefully things will stay good,” he concluded.