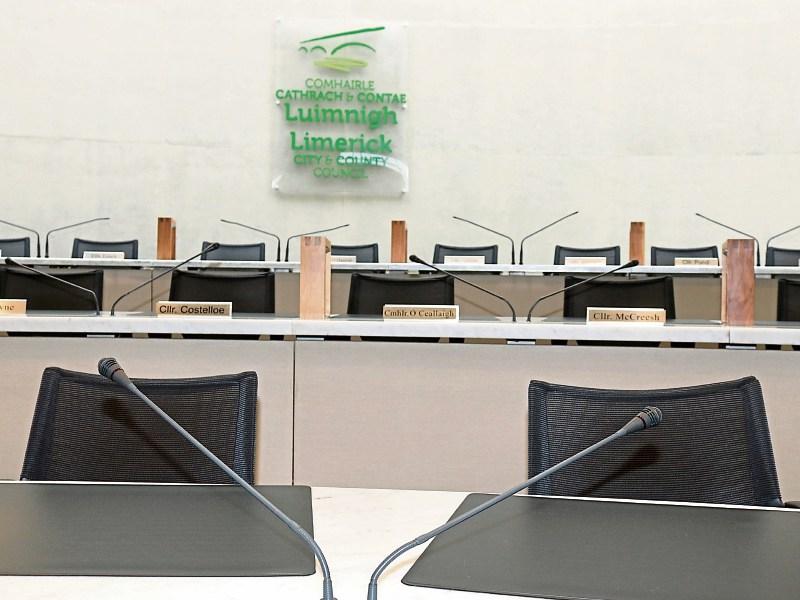 HOUSING issues have again dominated the monthly meeting of Newcastle West Municipal District with councillors unhappy and frustrated trying to get to grips with figures on allocations, refurbishment and repairs.

Figures released showed that in 2018, the Newcastle West area received €459,620 or 12% of the overall maintenance budget of over €4m.  Limerick city where two-thirds of local authoity  houses are located, received over €2m.

Yet, complained Cllr Jerome Scanlan, council tenants were left waiting “years” for repairs to be done. “We are collecting the rent. Where is it going?” he asked. Cllr Liam Galvin also noted the difficulty of  getting works done.

“The answer is always we have no budget,” he said. “The day we took the housing officer out of our meetings, we have been going down the hill. It is gone to hell.”

Councillors also complained about the slow turn-around when vacancies arise. “There is a block in the system, Cllr Michael Collins declared. Houses were being bought but were left sitting there for six or 12 months. “It is embarrassing as a local representative,” he said. “The whole system has to change nationally.”

He believed one problem was that when council houses needed to be refurbished, the council had to apply to central government for funding.  “There should be a block grant,” he said.

“There is no accountability,” Cllr Scanlan  charged, and he listed houses in Newcastle West that did not appear on the council’s list including two houses bought by a housing association.  “There are problems but there is absolutely no sense of urgency.”

The bottom line, according to Cllr Sheahan, was that councillors needed to know how many houses were being refurbished, by whom and by when would they be available. “People are mad to get into our houses,”Cllr Francis Foley FF said. “We should be moving further and faster.” There are a number of vacant houses in Abbeyfeale and Newcastle West, he pointed out yet he was unable to give people definite information and that is what is needed. “Do we have any idea of when these houses are going to be allocated?” he wanted to know.

Director of services Gordon Daly proposed a workshop on the very practical issues raised where there could be two-way engagement. The only way forward is further dialogue,” he said.