Cost of footpath in County Limerick town would be ‘prohibitive’ 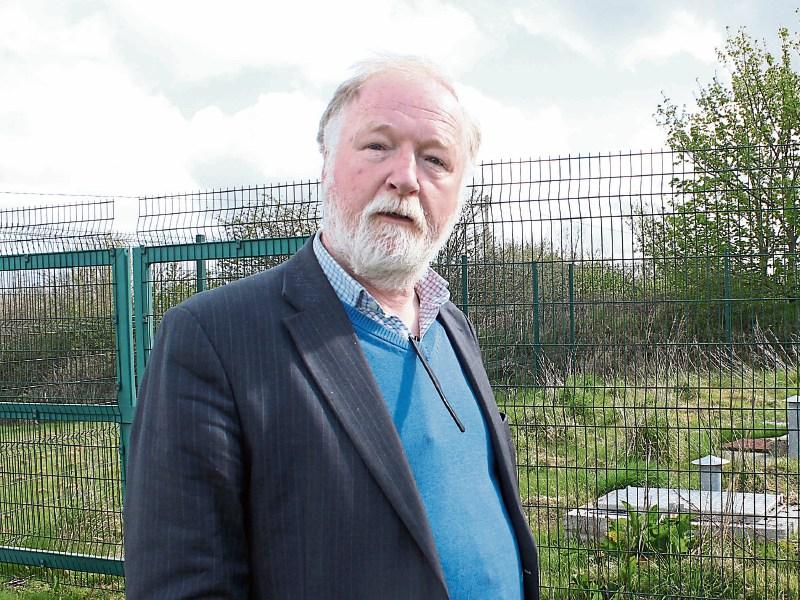 IT would cost €130,000 or €18,500 per house to build a footpath from the Kerry Co-Op shop in Newcastle West to a cluster of houses out along the Bruff Line.

The cost would be prohibitive and the council was trying to give value for money, Cllr Jerome Scanlan was told when he raised the matter at a meeting of local councillors last week.

But Cllr Scanlan demanded: “What value is somebody going to put on a life? There is a footpath needed.”

He suggested that Kerry Co-Op could be approached to see if they would make available the ground  needed for the footpath but he acknowledged there was another strip of land involved closer to the houses. The ditch along the route was also a health hazard, he claimed.

Cllr Liam Galvin agreed a footpath was needed and he asked it be put “on the radar”.

“We can choose to ignore it,” he said but pointed out a lot of people use the Bruff line to avoid Adare.