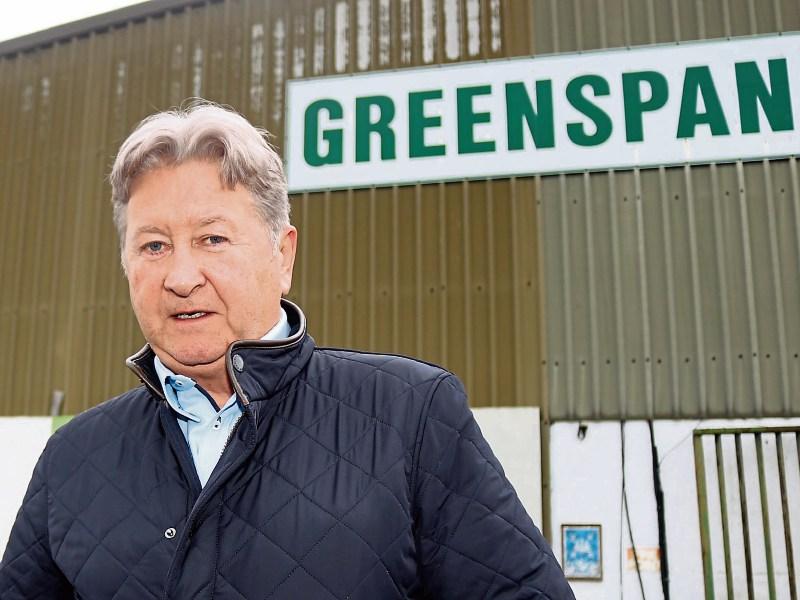 INTERPOL is probing a sophisticated email scam that originated in China and cost a County Limerick company €44,000.

Mike Cregan, managing director of Greenspan which is based in Ballyhahill, said the firm had lost €44,000 in a transaction which involved buying in materials from a company in China. However, he told the Limerick Leader, he knew of another local company which had also been caught out to the tune of €35,000, while a UK company had lost £30,000.

Interpol has now become involved as has the Department of Foreign Affairs through the diplomatic service and legal proceedings are underway in China. However, Mr Cregan is not optimistic.

“We have located the bank where the money is. We know the name of the Chinese company in whose name it is lodged. The police know about the company but nobody seems to be able to do anything. The chances of getting the money back are virtually nil,” he said.

Mr Cregan, whose company supplies fibre-board for the rapid-build sector of the building industry in Ireland and the UK, became aware of the scam just before Christmas.

He is going public on the issue in a bid to alert other businesses.

“It was a very sophisticated scam. It would be easy to get caught in it,” he explained. The scammers intercepted emails between Greenspan and the company in China with whom they had been doing business for several years. “They (the scammers) then  set up new emails with changes so slight nobody noticed,” he explained. All emails relating to a particular order were then transmitted via this third party who waited until the order to transfer the final payment money came through before they pounced.

Greenspan duly transferred the money, via a brokering bank in London, but it  never reached the Chinese supplier’s account. It was only when the shipping release  order hadn’t come through that Mr Cregan and the Chinese company realised they had been scammed.

“The scheme originated in China,” Mr Cregan said and he suspects it was an inside leak, although that is refuted by the Chinese company. “The information is too good. This is a  new thing. This is not a normal email hack.  It is an interception. It is very targeted,” he added, pointing out that it was only the email communication between Greenspan and its Chinese supplier that was interfered with.  “We have been hacked before but  nothing like this. The bank and the shipping company had never seen anything like  this.”

He now believes the email intercept  took place at a trade fair in Dubai which he attended to meet suppliers and where there was an unsecured WiFi system.

He has  contacted Irish politicians in a bid to get action.

But, Mr Cregan warned: “Anybody doing business in China needs to be very careful and to put precautions in place.”  He also urged businesses to be careful about using unsecured WiFi systems.