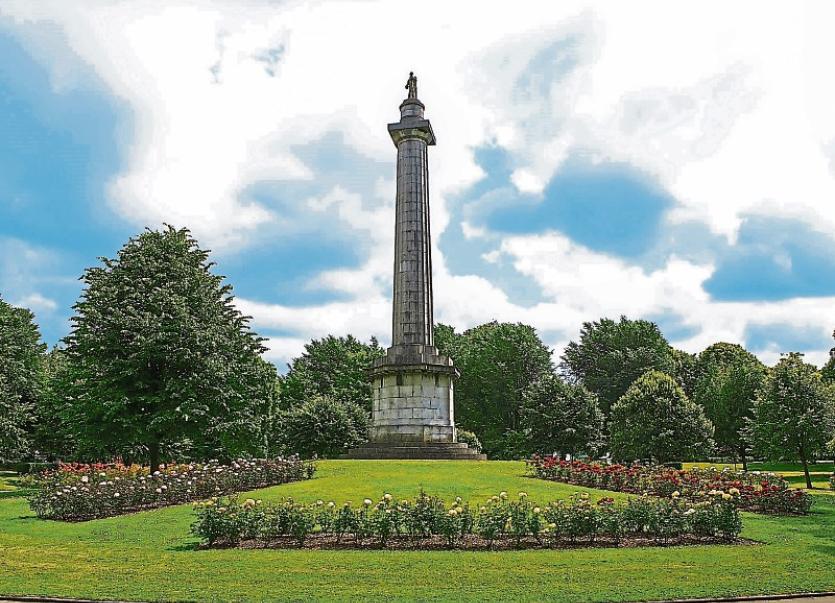 BUSINESSWOMAN and councillor Elenora Hogan has added to the chorus calling for a memorial to the late Dolores O’Riordan in the heart of Limerick city centre.

On the first anniversary of the tragic death of the Cranberries frontwoman, Cllr Hogan has suggested the Urban Village outside Penney’s or Cruises Street would be ideal places to remember one of Limerick’s biggest stars.

“It would be a fitting memorial to an international Limerick superstar,” she said.

“Apparently, Dolores’s grave in Ballybricken regularly receives visitors from America, Canada and many European countries. The University of Limerick will confer an honorary degree on the Cranberries and I believe now is the time for Limerick Council to erect a suitable memorial.”

Cllr Hogan was speaking as she recalled the RTE 2FM Lark in the Park festivals of 1989, 1990 and 1991, which she helped facilitate as co-ordinator of the Limerick Summer Festival.

Based in the Long Meadow of the People’s Park, the event hosted the Cranberries in one of their first big gigs, just months after signing a major record deal. 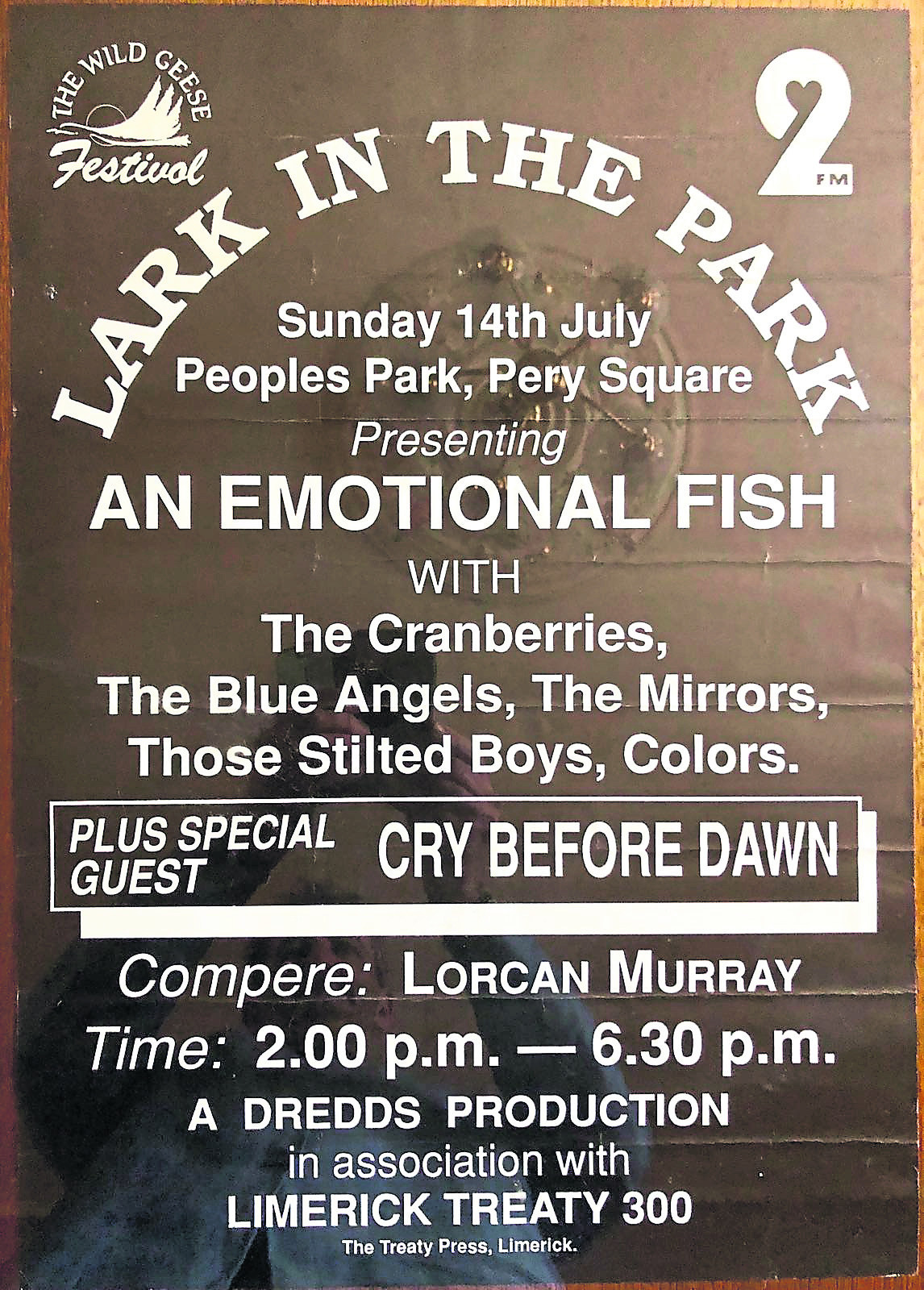 “The event was always very popular and very successful. All age groups came,” she recalled. “I remember the one in 1991 drew around 6,000 people.

“They always attracted a good crowd. The purpose was to give Limerick bands an opportunity to perform in front of large crowds as part of the concert series. It was a good opportunity to make people familiar with their music and songs,” said Cllr Hogan.

As for her memories of Dolores, she added: “Even then, the singularly unique beautiful voice of Dolores O’Riordan was a pleasure to listen to.”